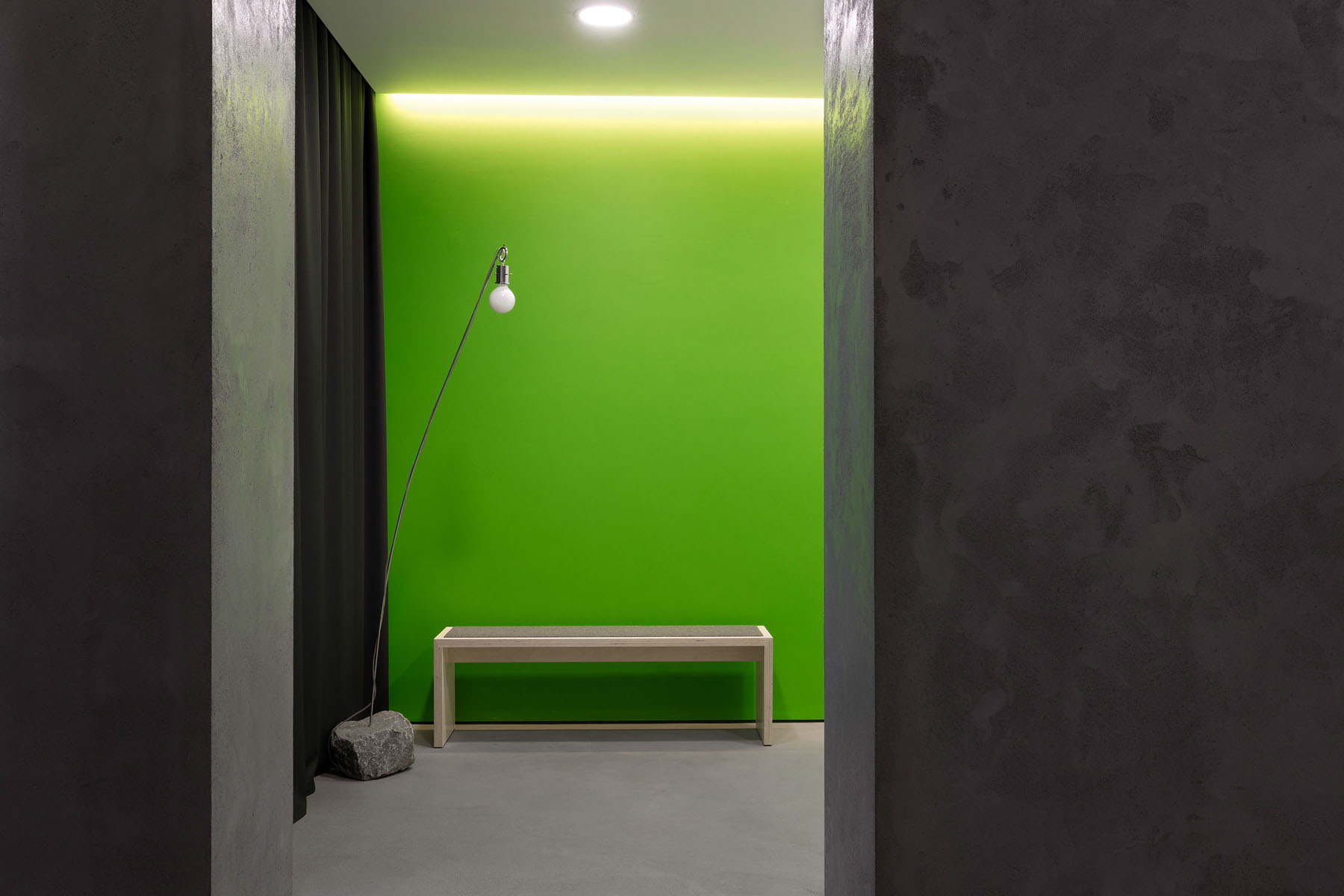 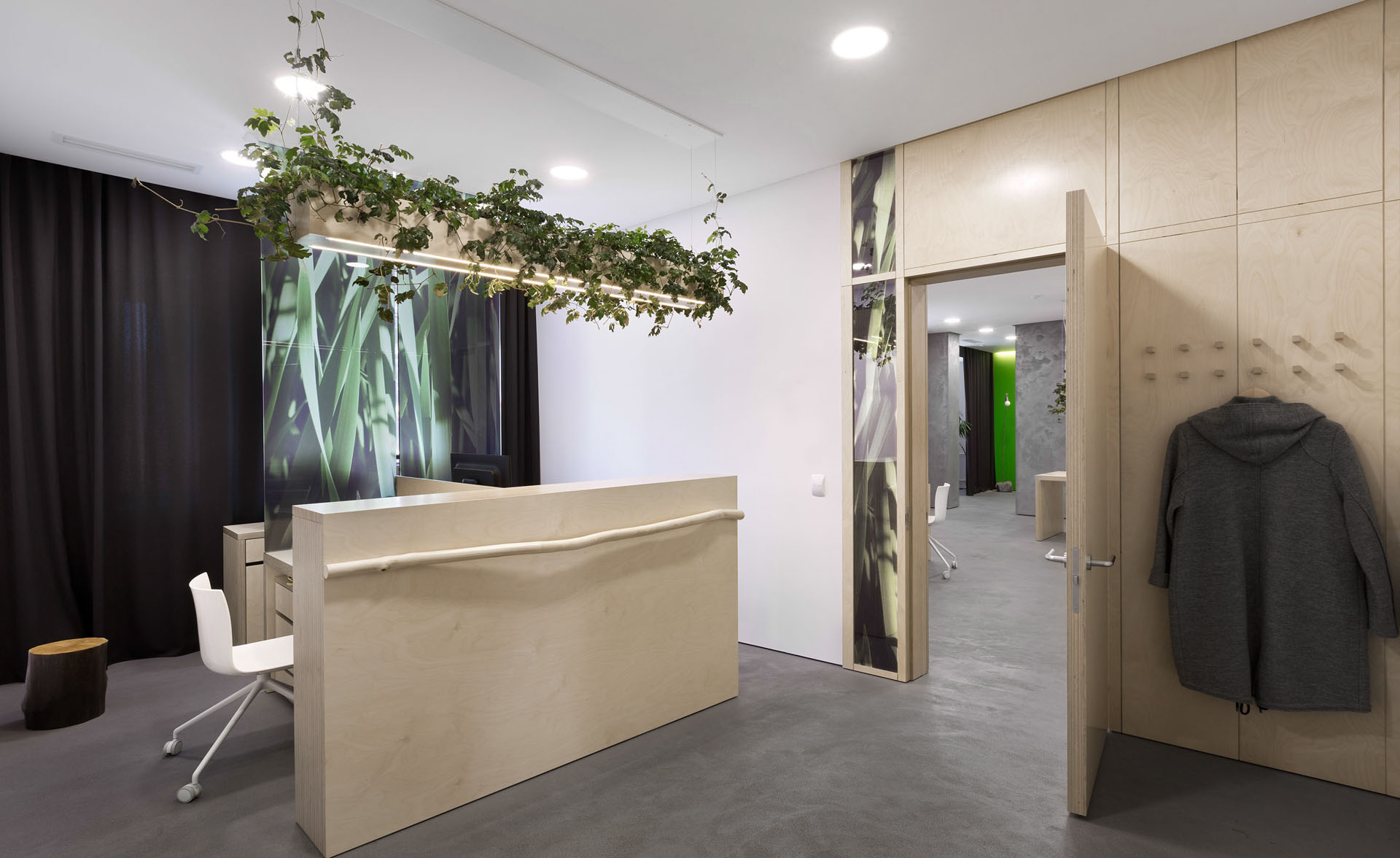 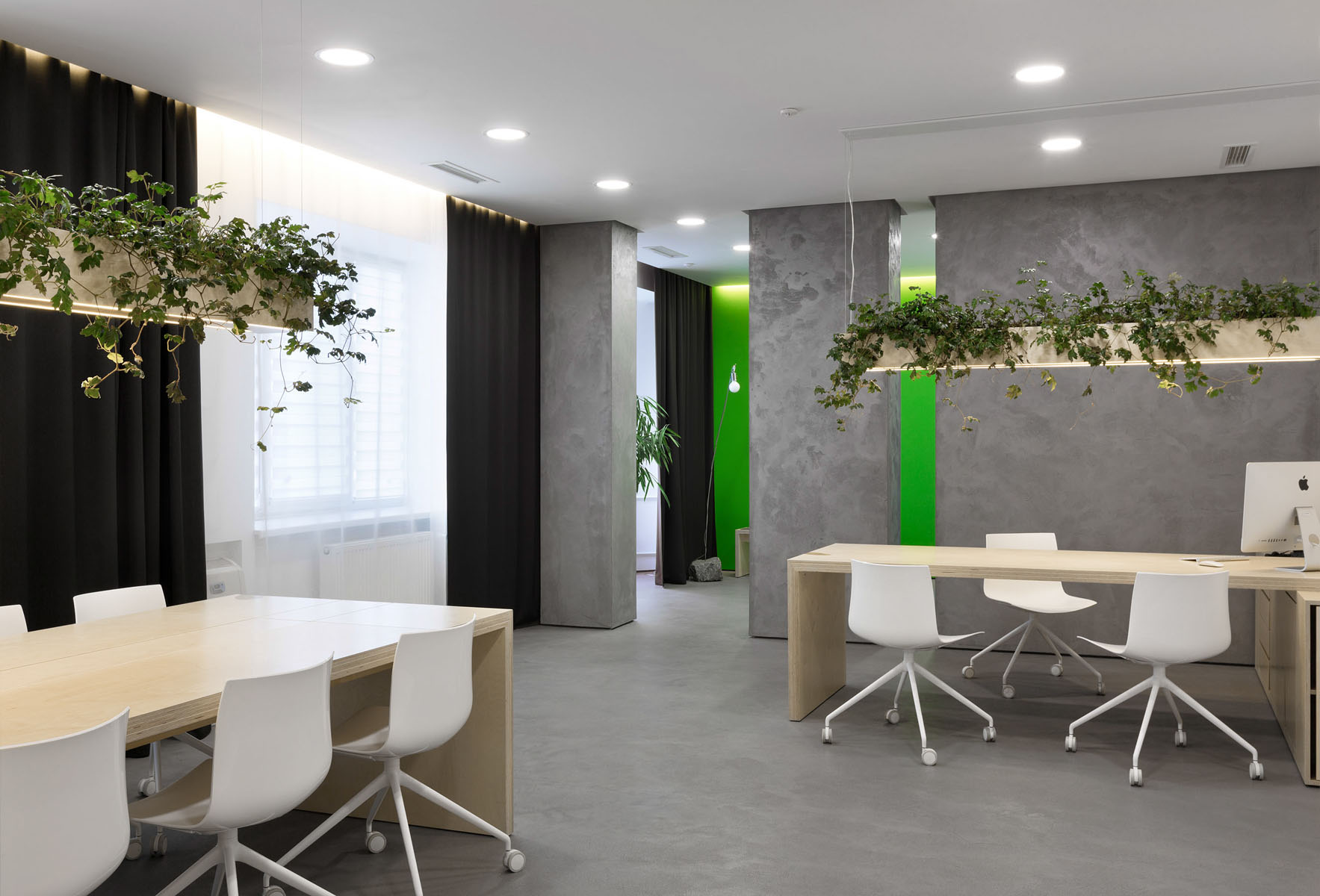 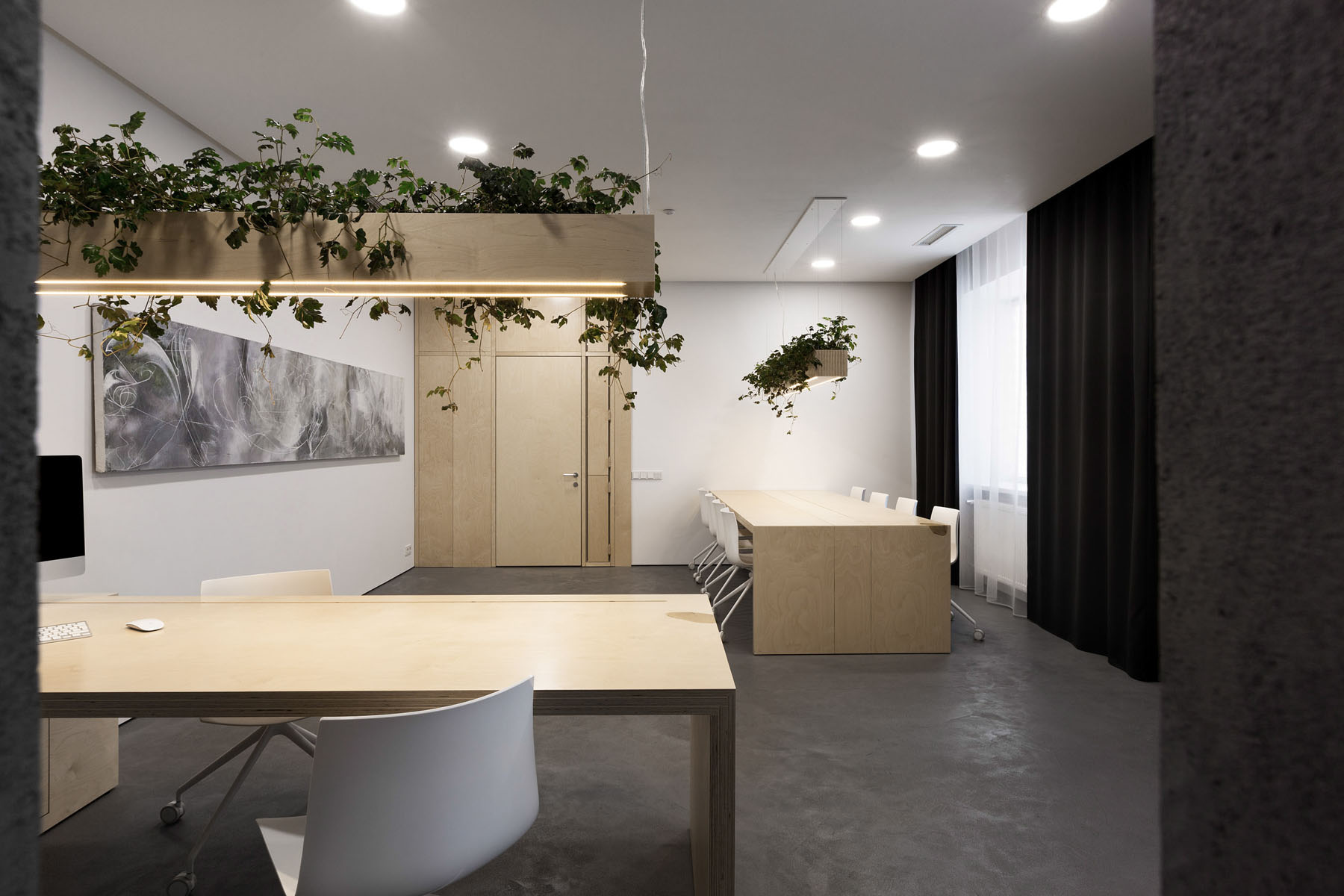 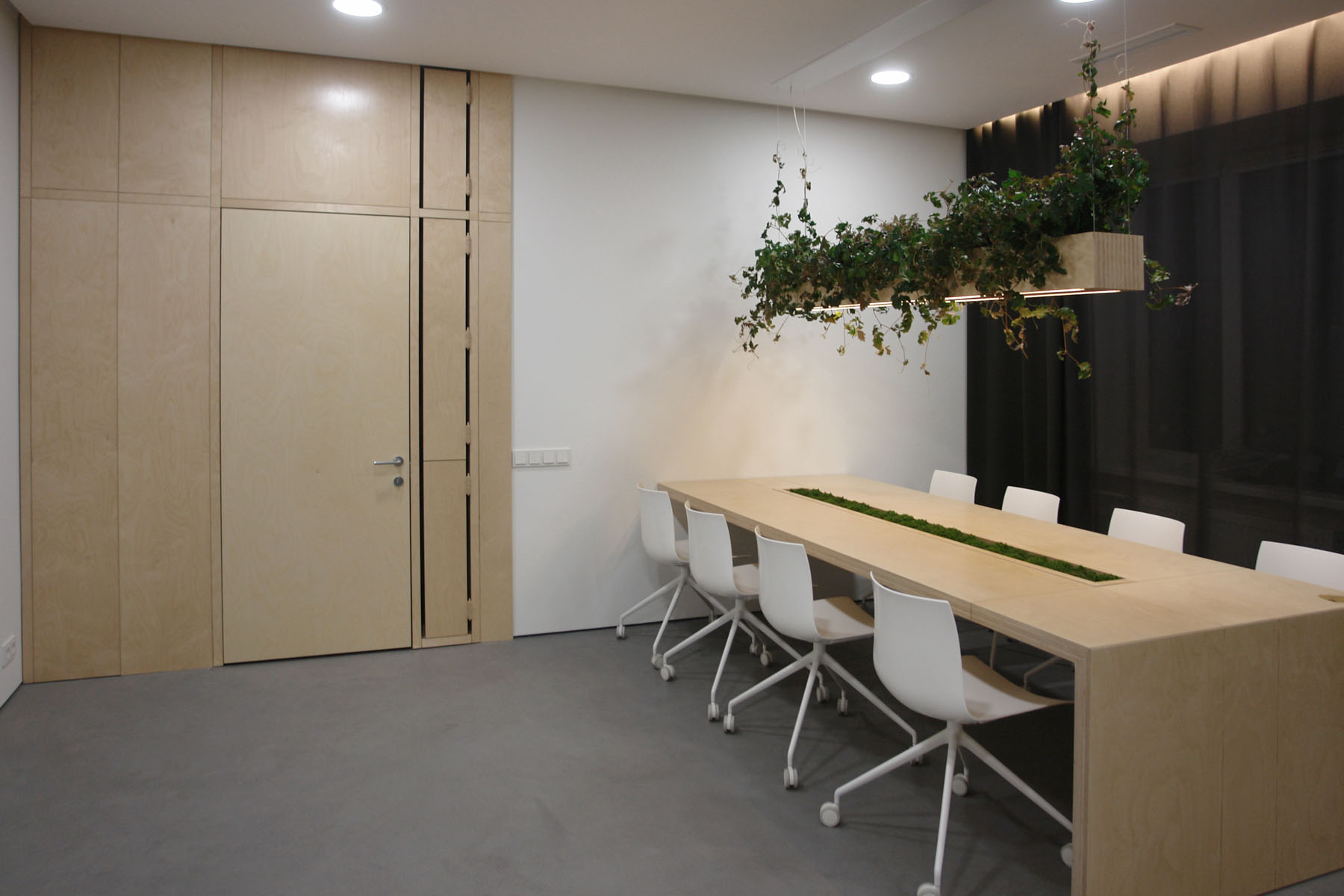 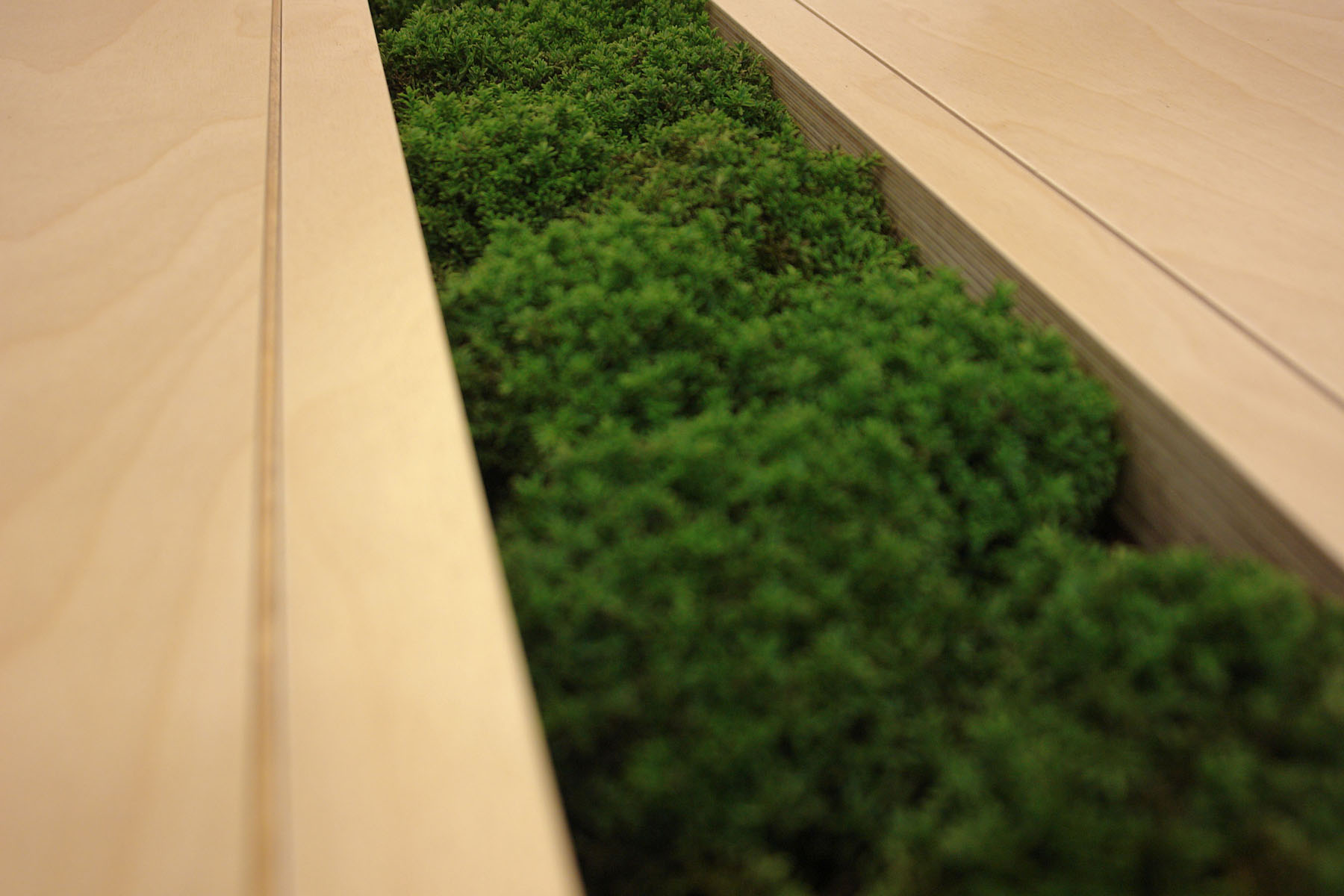 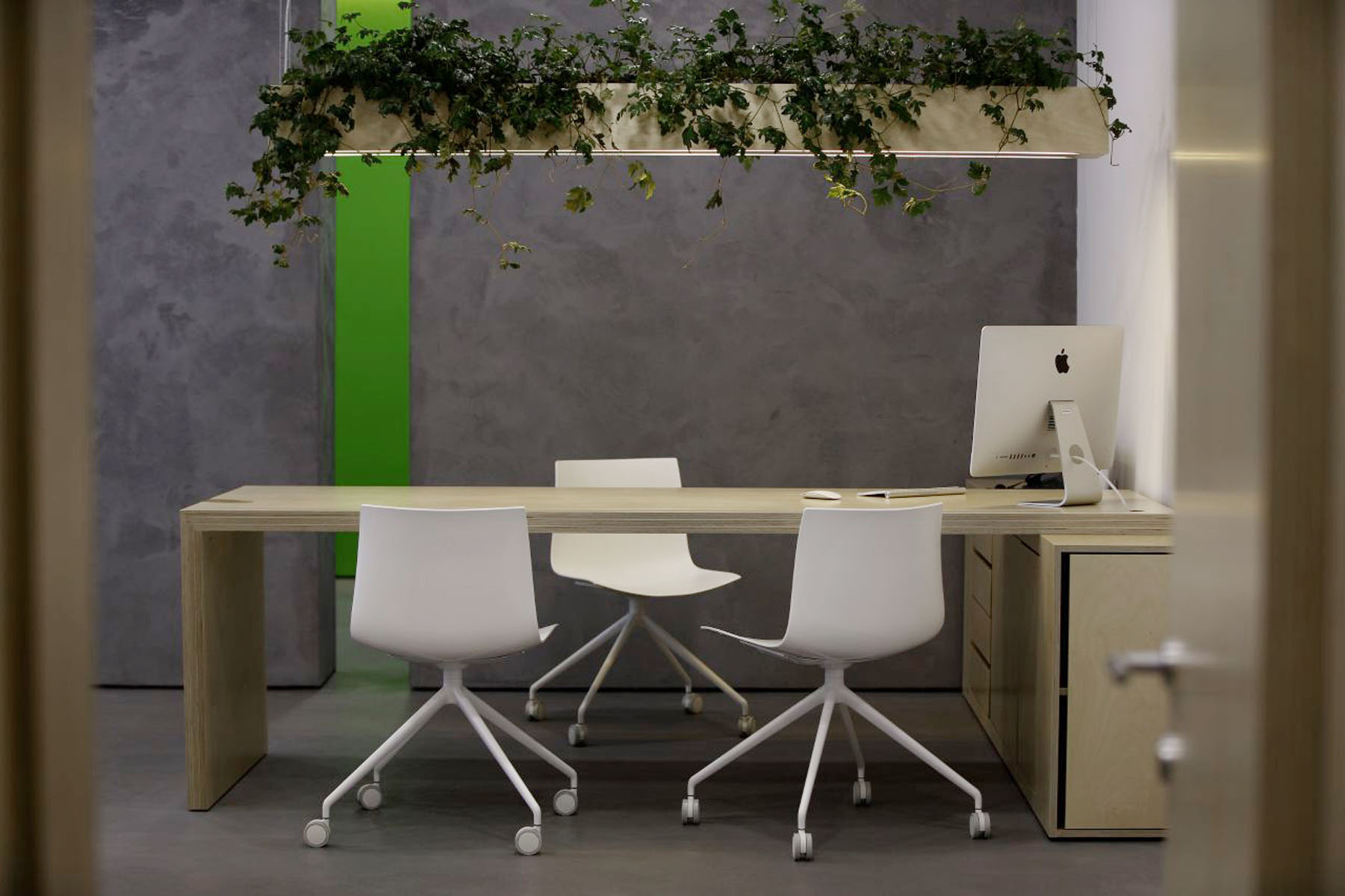 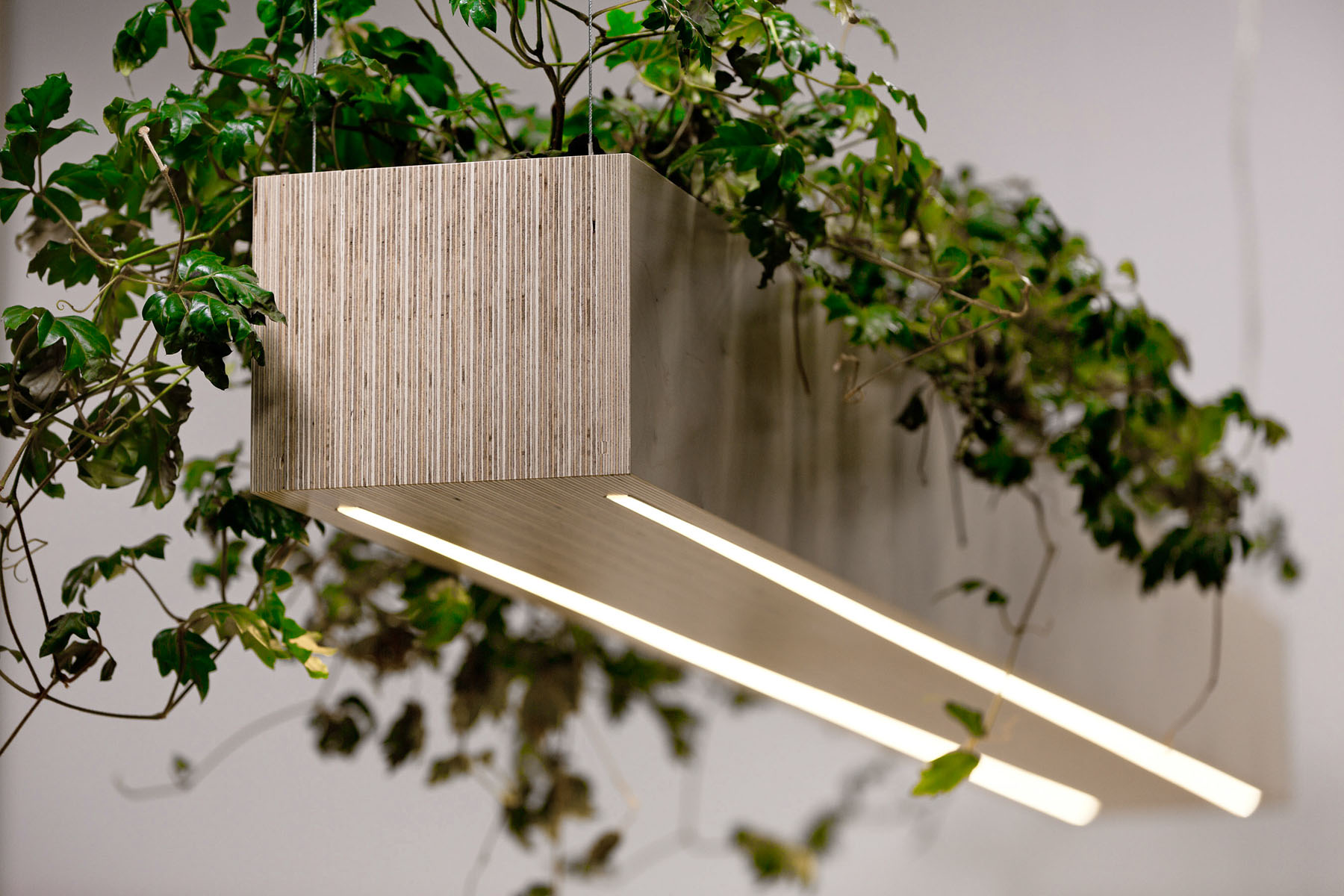 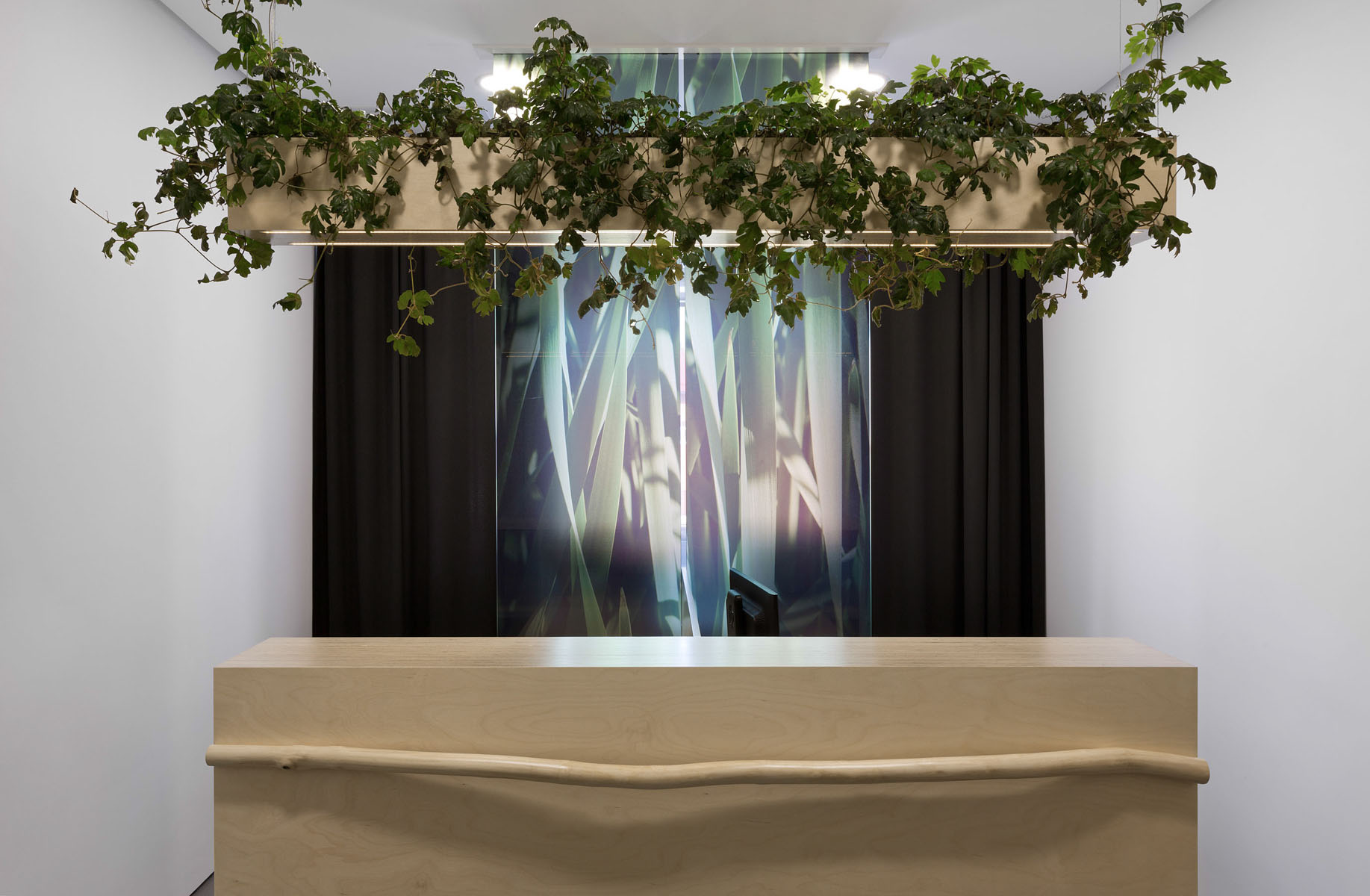 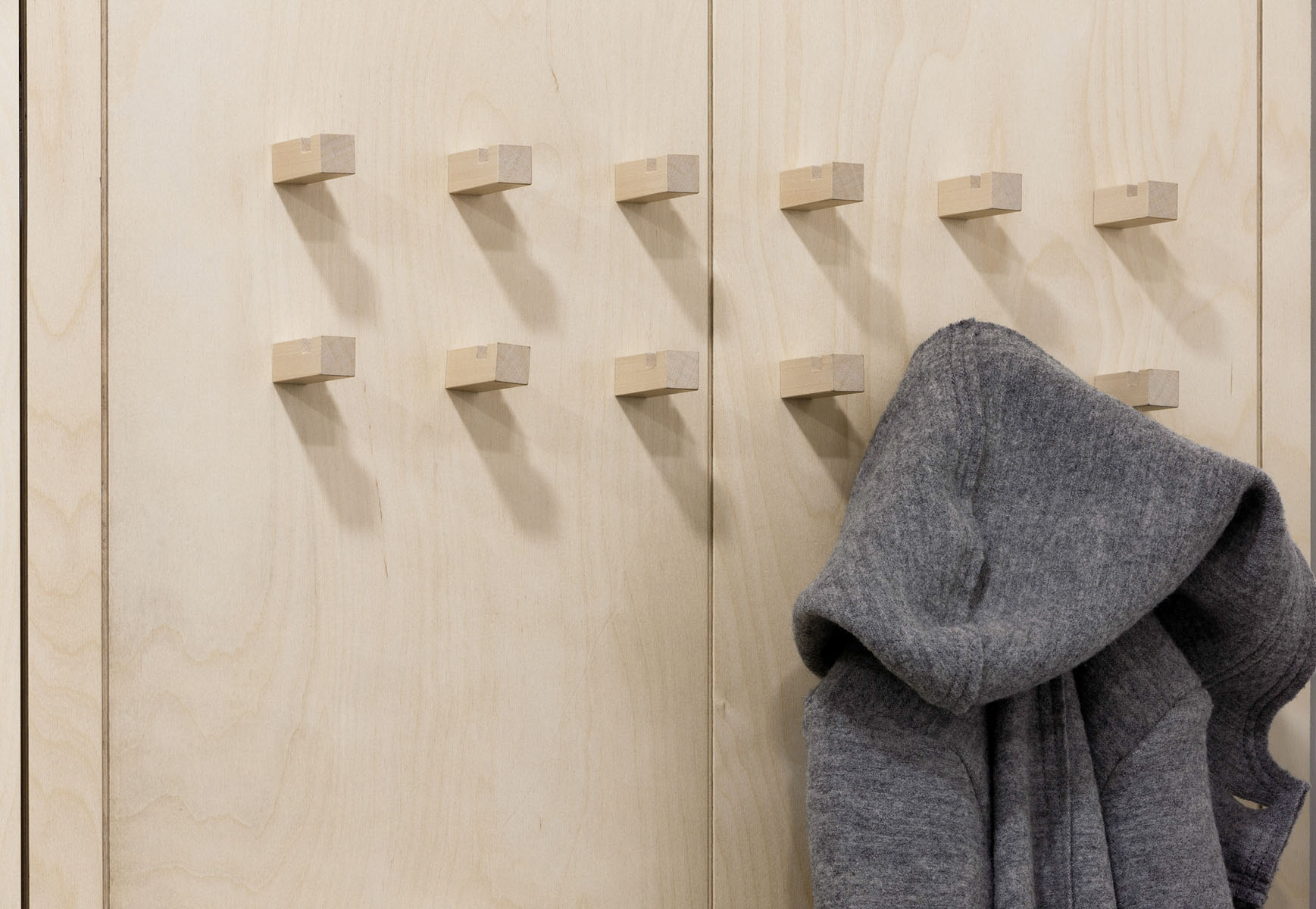 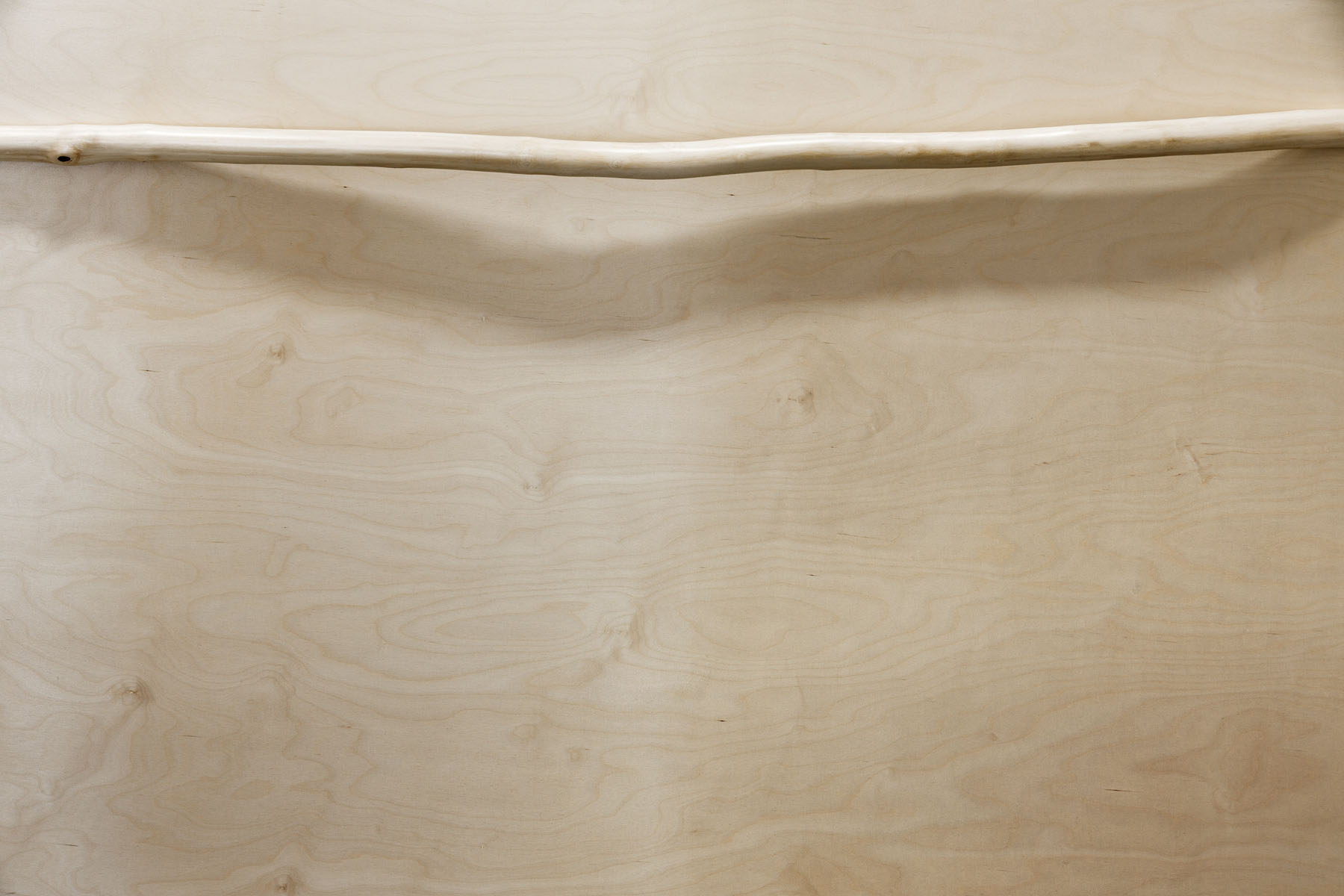 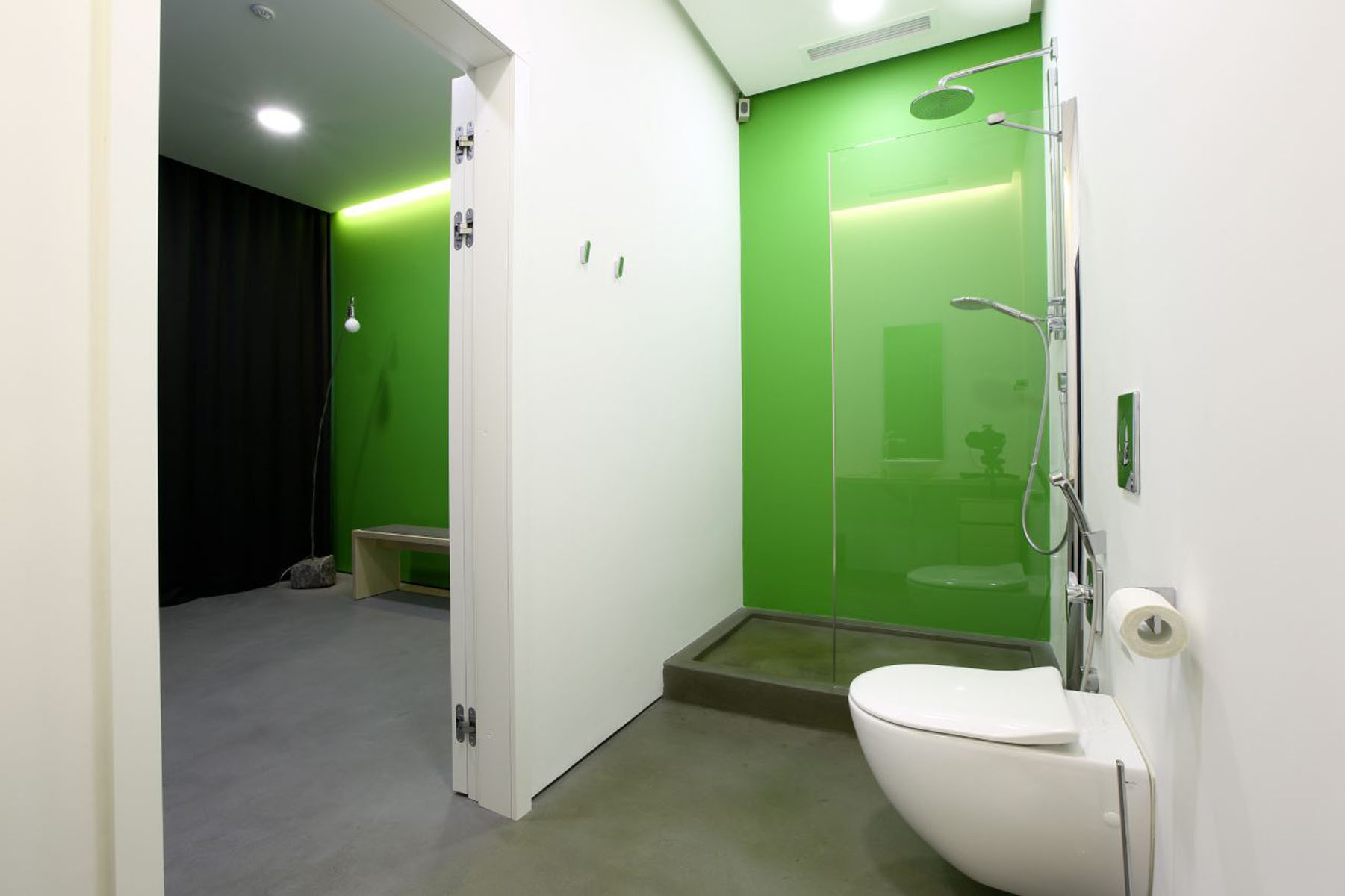 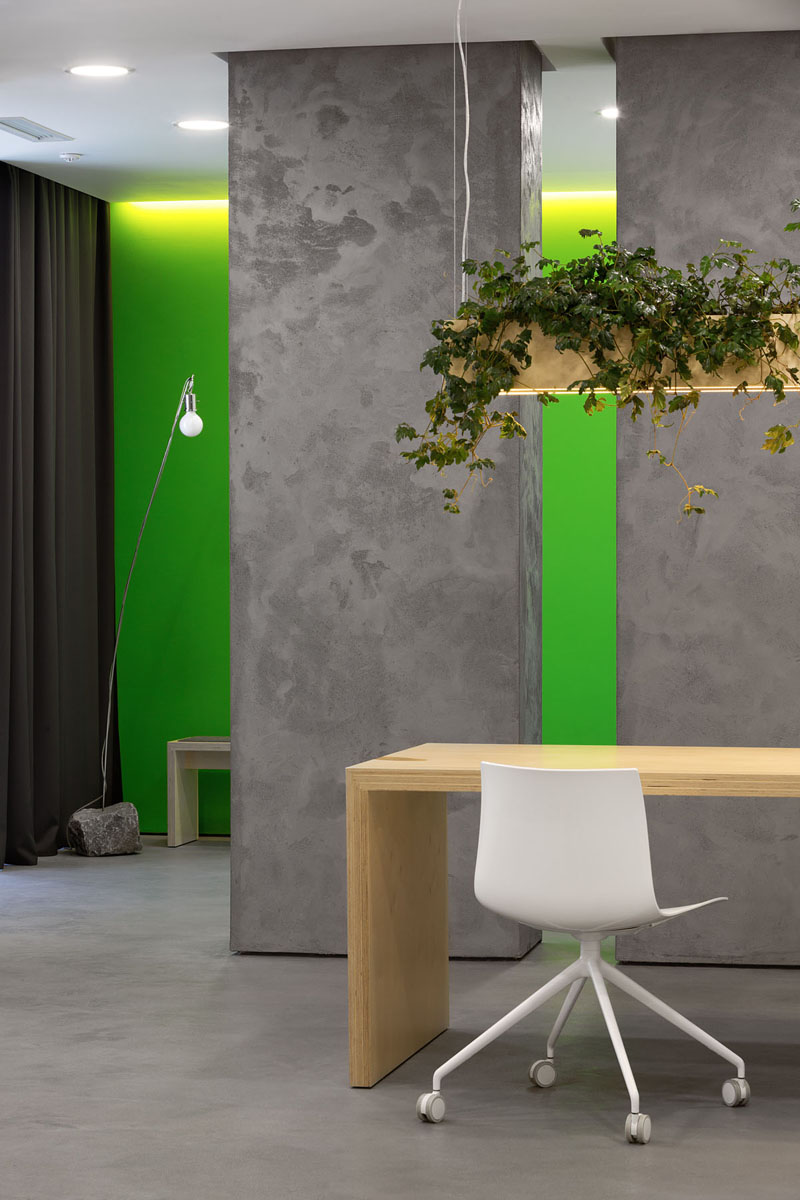 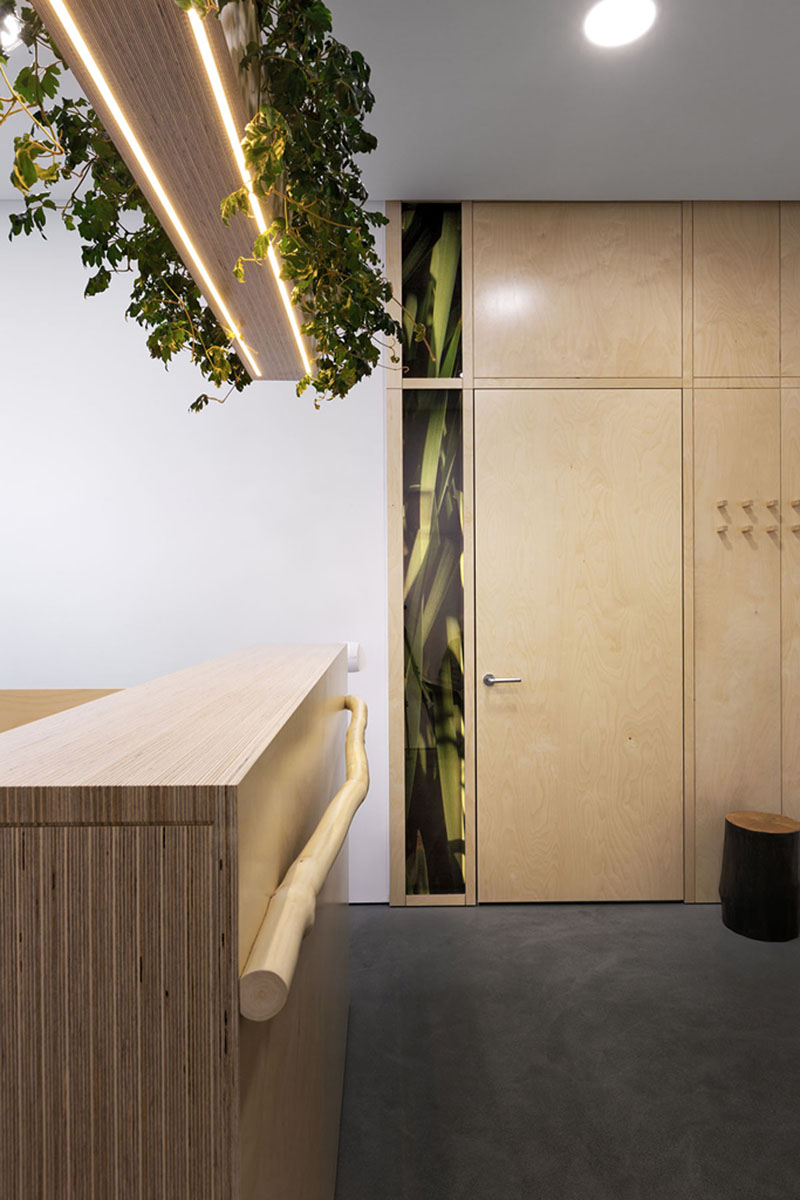 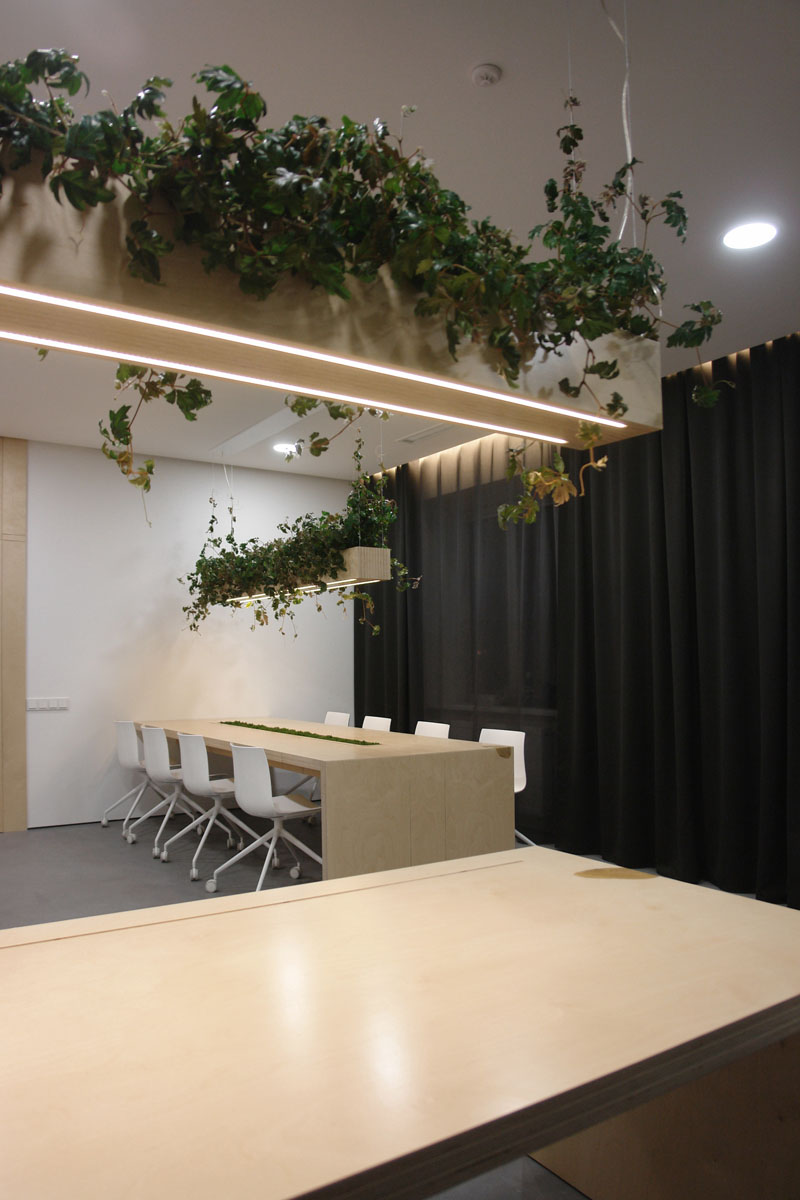 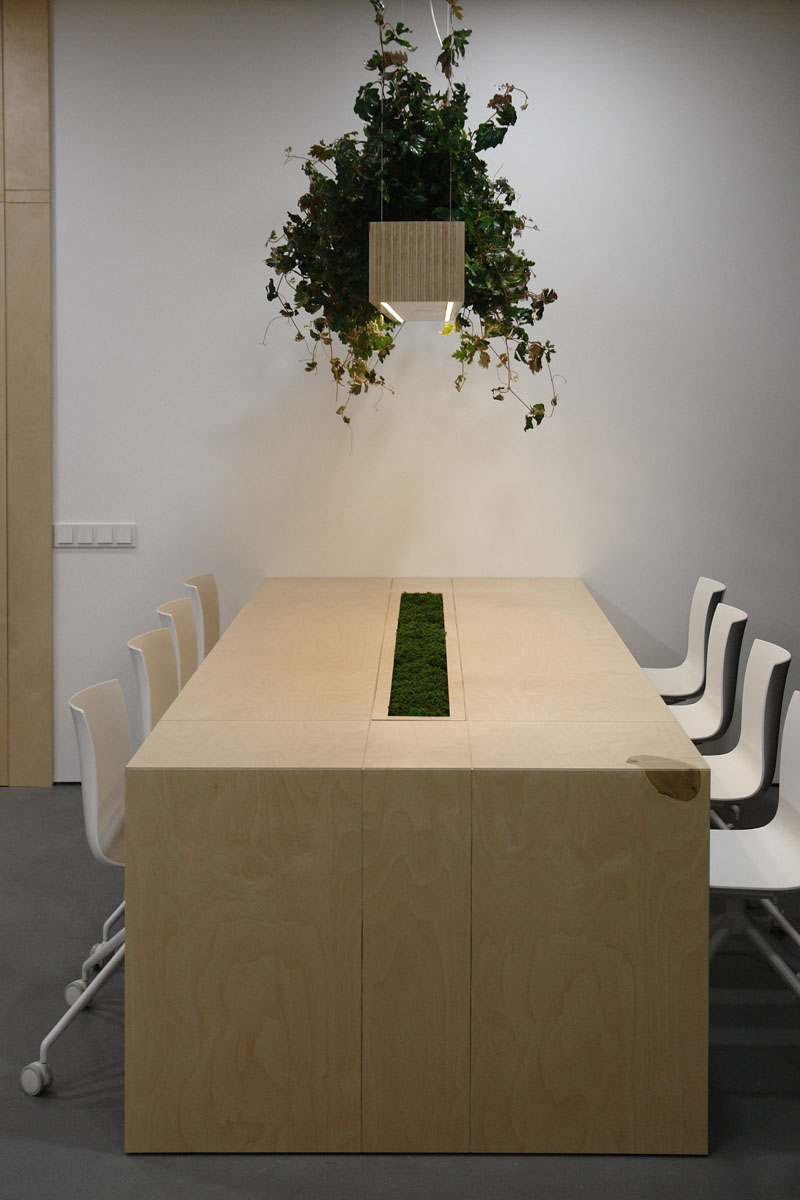 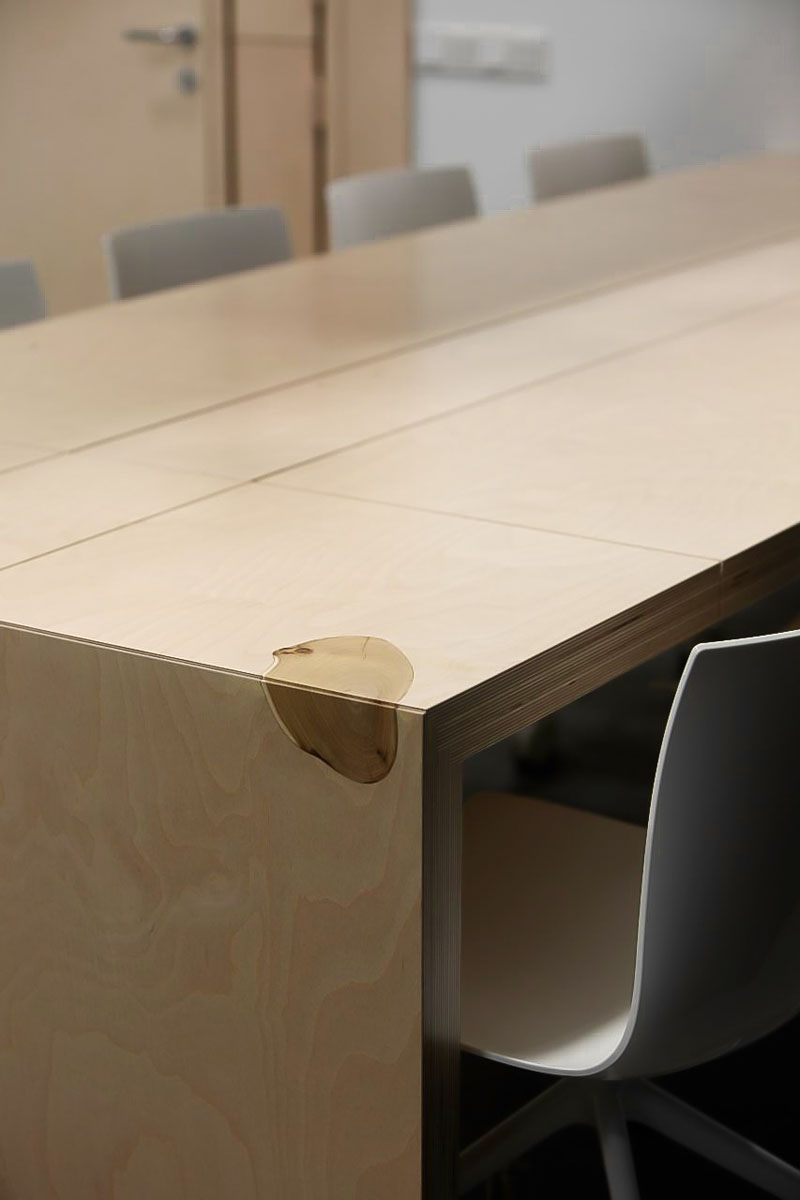 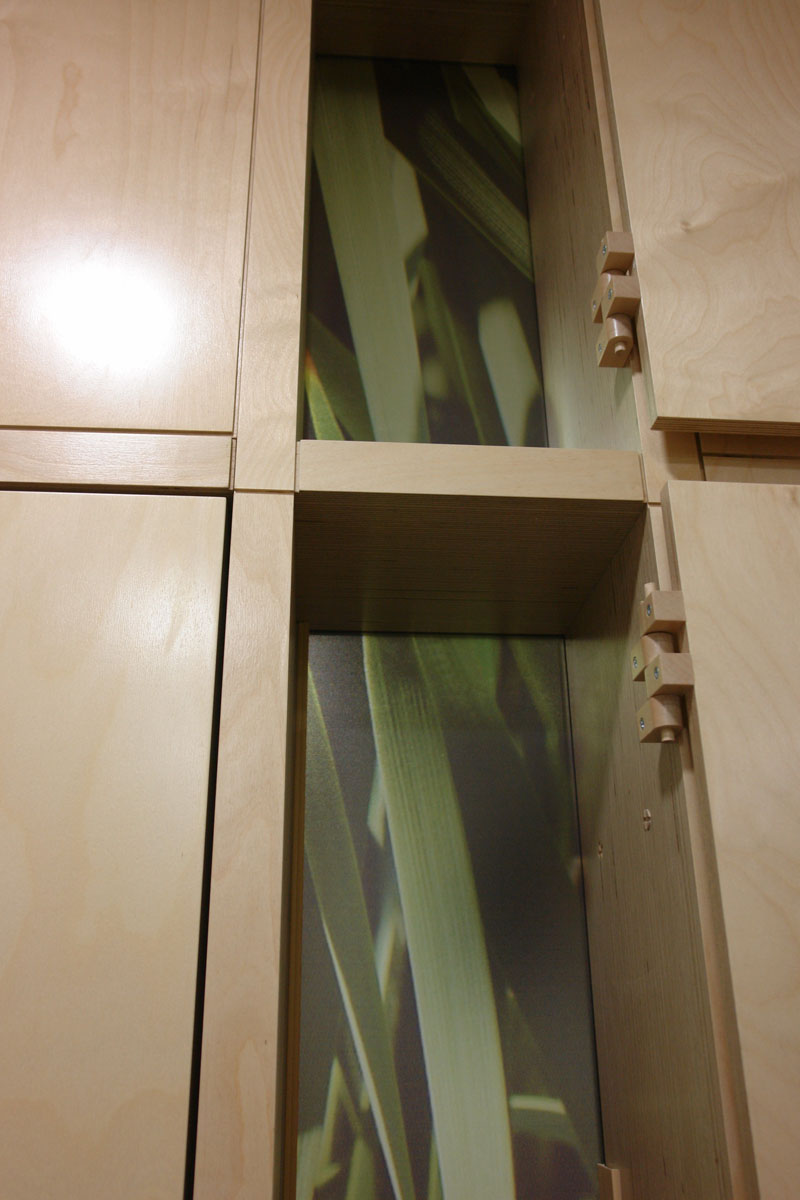 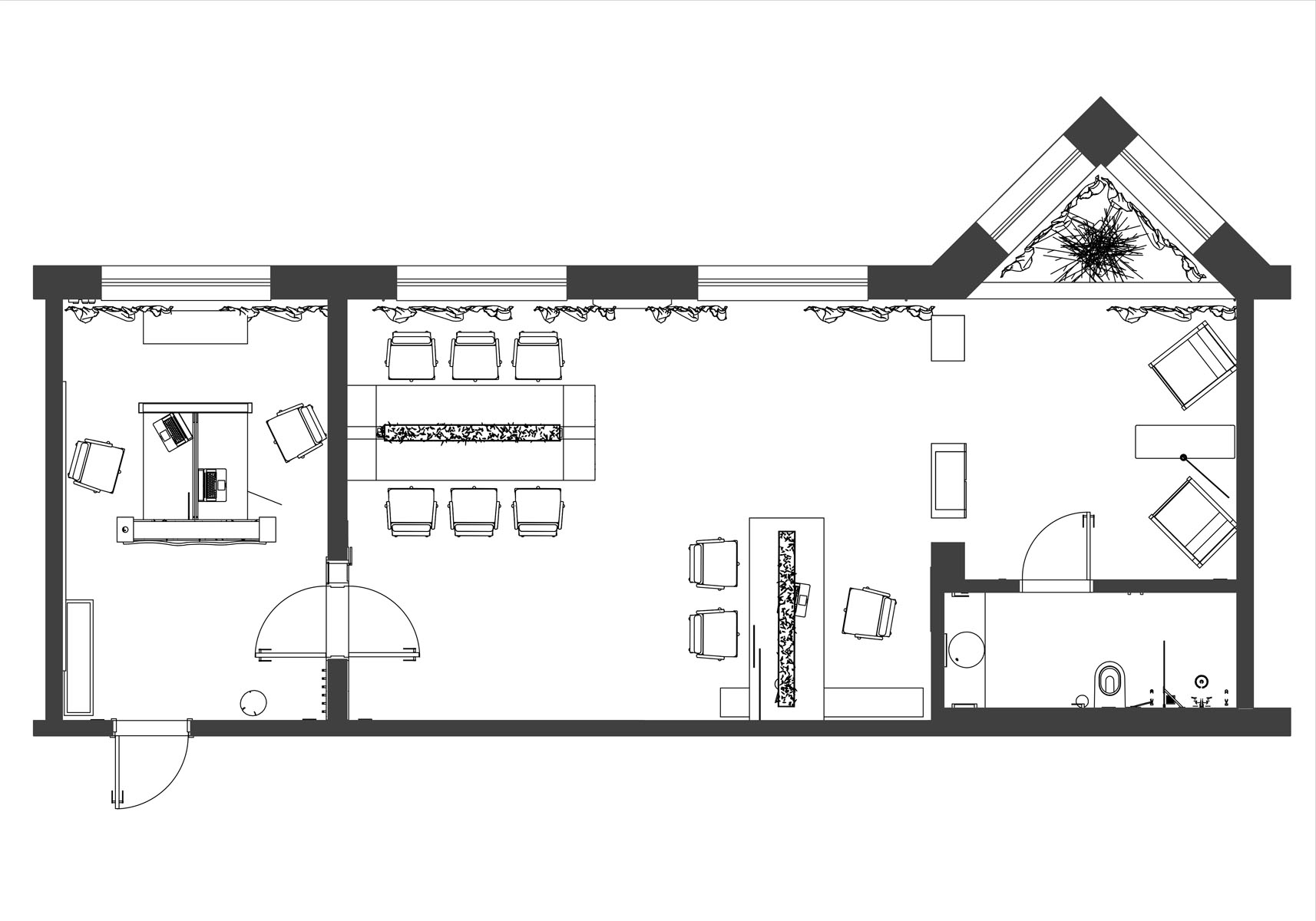 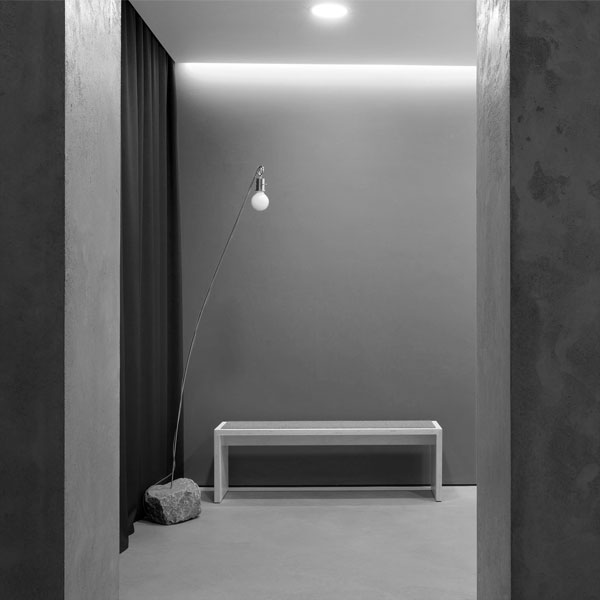 The message of friendliness was handed in the design of the office through the theme of ecology, underlined by the presence in the interior of the green – existence of living plants, prints with images of green plants and bright surfaces.

State institution with modern democratic design seems so unimaginable or very far for Ukrainian ear. But changes, seemingly, began. In front of you there is a new office in one of official structures in Kiev.

In a new office of one official it is difficult to note any signs of usual official establishment. Design is absolutely democratic. But handwriting of architectural bureau RYNTOVT DESIGN is kept and you can recognize it instantly by small details, architectural minimalism and ecologically correct decisions.

In line with the trend to appeal to the European values of state institutions of Kiev acquire a new look. Exactly this massage has been formulated as the main problem in the design of the reception of one of the state structures - through design to express the idea of a modern, democratic and open character of the relationship between the state and the population. Therefore, in the office space, the authors called "green office", it is difficult to find any signs of a government official's office, at least in the usual representation – they are simply do not exist there. Everything here is a "talking" about a liberalism, friendliness and sustainability.

Environmental friendliness - an indispensable component of Yuri Ryntovt architectural bureau projects. Recognizable decorating techniques of the RYNTOVT DESIGN allows the office to look fresh and individually. Concrete floors and pillars, minimalistic design furniture, bright color accents and an abundance of green plants - this set of solutions, which are making the space. For manufacturing the furniture in this project instead of the usual solid wood was used plywood - more functional and economical material. Laconic of the items is underlined by the author, but they all have a small but significant nuances that are only possible to create with an individual approach to the creation of the series. So, every table is decorated with intarsia. A long conference table has a recess in the center for the plants, which can be hidden under the hood, making the work surface perfectly smooth, if there is need to. Reception desk is complemented with natural elements. An effective LED lighting over the tables are making an interesting conglomerate with a plant pots.

In this project plywood abounds instead of the usual for studio massif of wood. That emphasizes the functional method of approach declared by the customer. There aren’t any

plinths, but concrete floors and plaster (that already became distinctive features of studio’s objects) and a big quantity of wooden elements and greenery are used.

But the design of an office looks fresh and absolutely individually even with recognizable decorating receptions.

The office consists of several functional areas - reception, negotiation, office, recreation - organized as a comfortable open space. On the minimum area are placed a working places for two people and the necessary office equipment, as well as a coffee machine. To avoid the appearance of visual noise, equipment were hide by the big glass panel decorated with a print. Concrete pylon separating working room and a relaxation area, contains small hidden closet for employees. There is an open wardrobe for the visitors, designed in the best traditions of environmental design - simple, decorative and functional.

Among tasks of the space’s organization there was a creation of a small reception, which should be comfortable for work of two persons. On the most minimum area not only workplaces were placed, but also all office equipment was successfully hidden behind big glass with a print. The concrete pole standing in the aisle between the working room and a recreation has the both functional and esthetic features. The small hidden wardrobe for employees is placed there. There are also open wardrobe for visitors. It’s designated by simple hooks-sticks. And the general humane ideology of the project is read directly from a threshold. There are all zones have equal "rights": the same elements and materials are used in the reception and in a cabinet with a conference room and in a recreation area. You can see there the same plywood lamps with economic light-emitting diodes and cases for plants, the same chairs Arper, the same dark textiles at windows and plywood tables. Any of furniture’s groups were not divided on low and high "rank", for subordinates and guests. However thus all author's things made from plywood aren’t banal, Each of them has small but noticeable nuances which are possible only thanks to the individual approach to creation of series. For example, each desktop has an intarsia (the incrustation which is made by a wood on a wood), and there is a niche for the plants on a worktop of a long table. The niche can be hidden under a cover, so a working surface will be ideally smooth.

In general, democratic materials, bright color accents, production of furniture according to author’s sketches, all this has allowed to change completely the traditional idea of interior of official structure. So the image turned out very different from that everybody used to see in offices of officials.

Oksana Ryntovt: «In this project, we set ourselves the task to create an alternative to the traditional vision of a formal structure office design, and the result design turned out very different from what everyone used to see in the offices of officials. Right from the threshold here you can see the general "humane" mood of the project where all areas are equal: in the reception area are used the same elements and materials as well as in cabinet, meeting room and recreation area.»