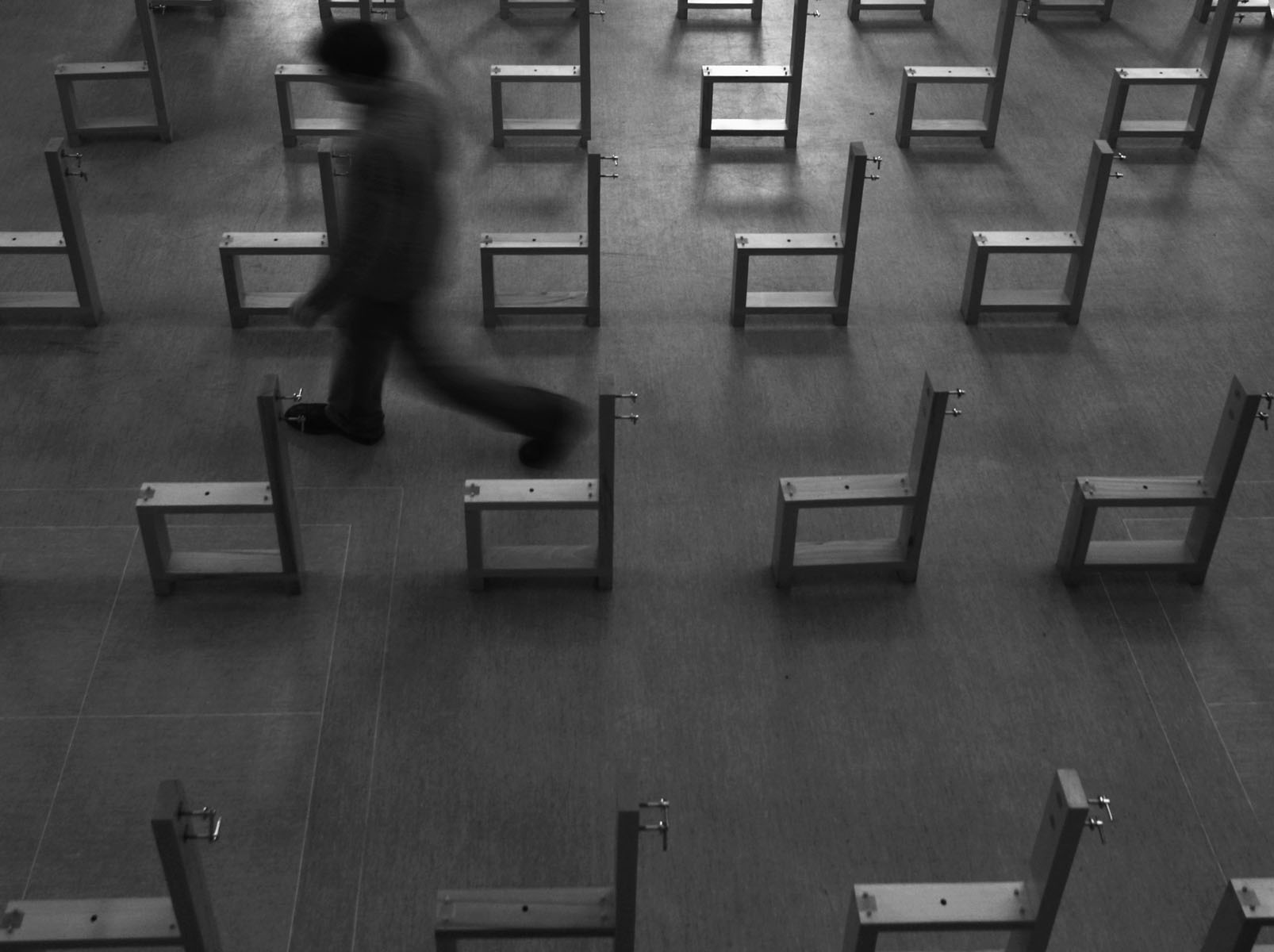 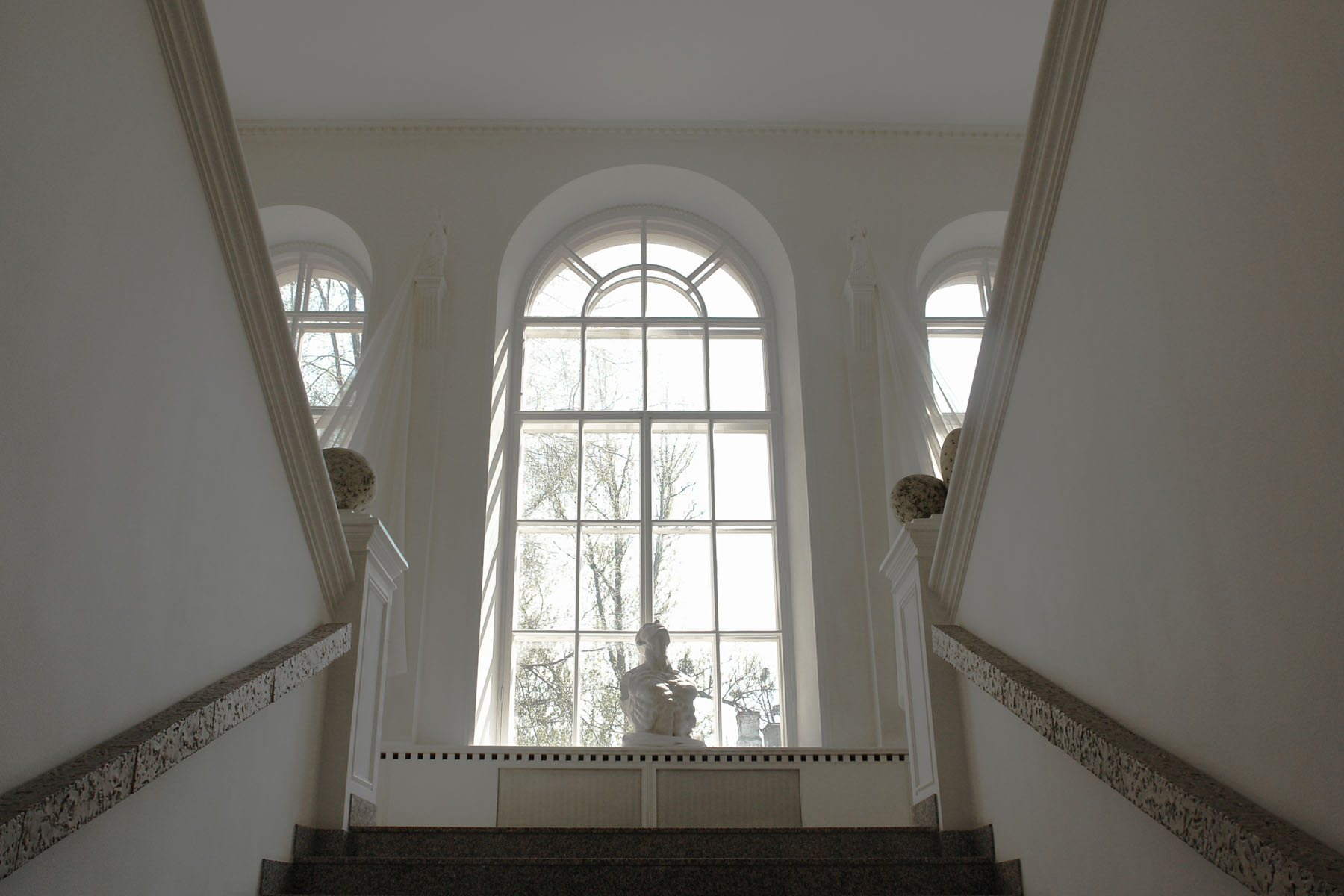 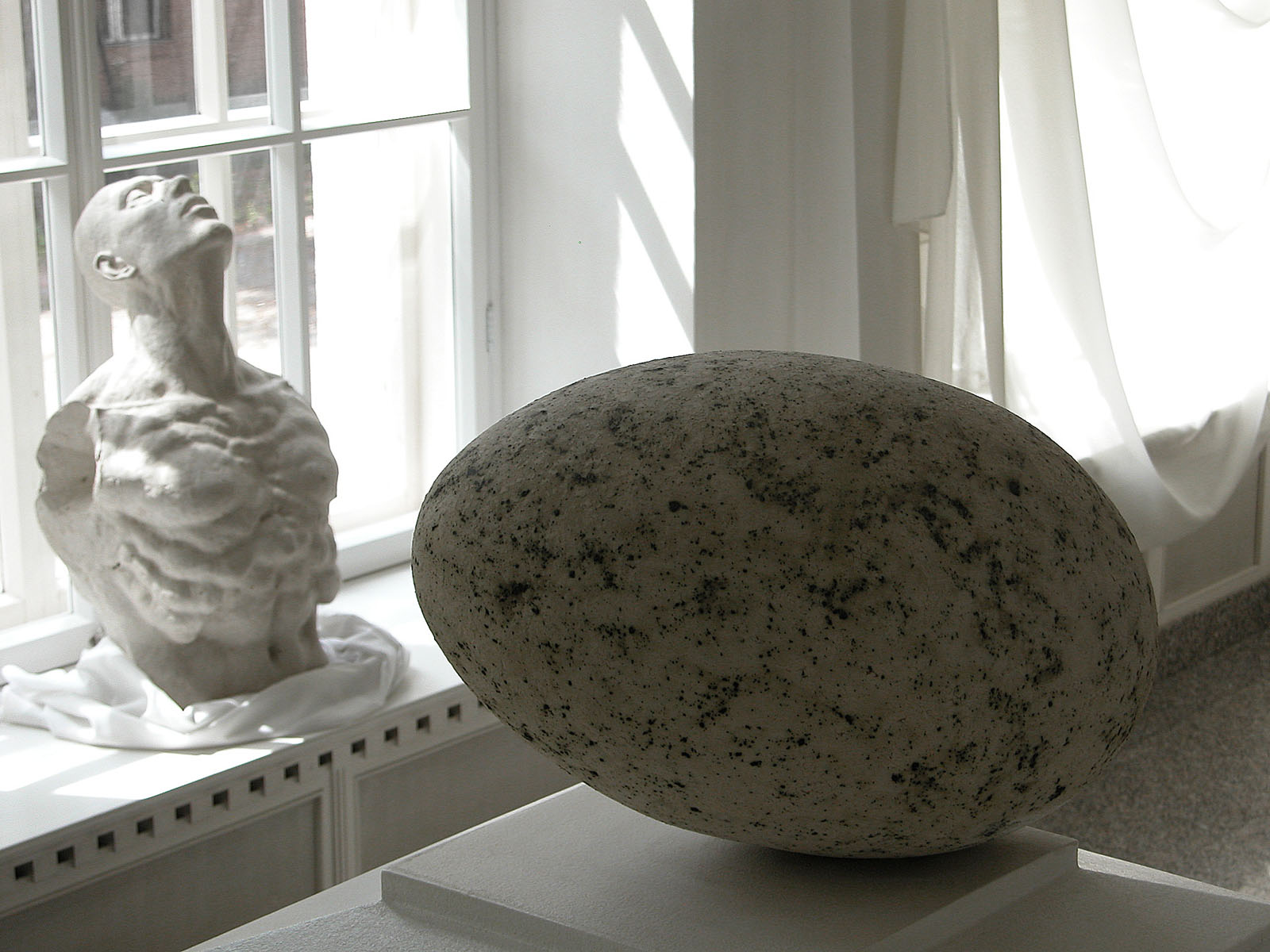 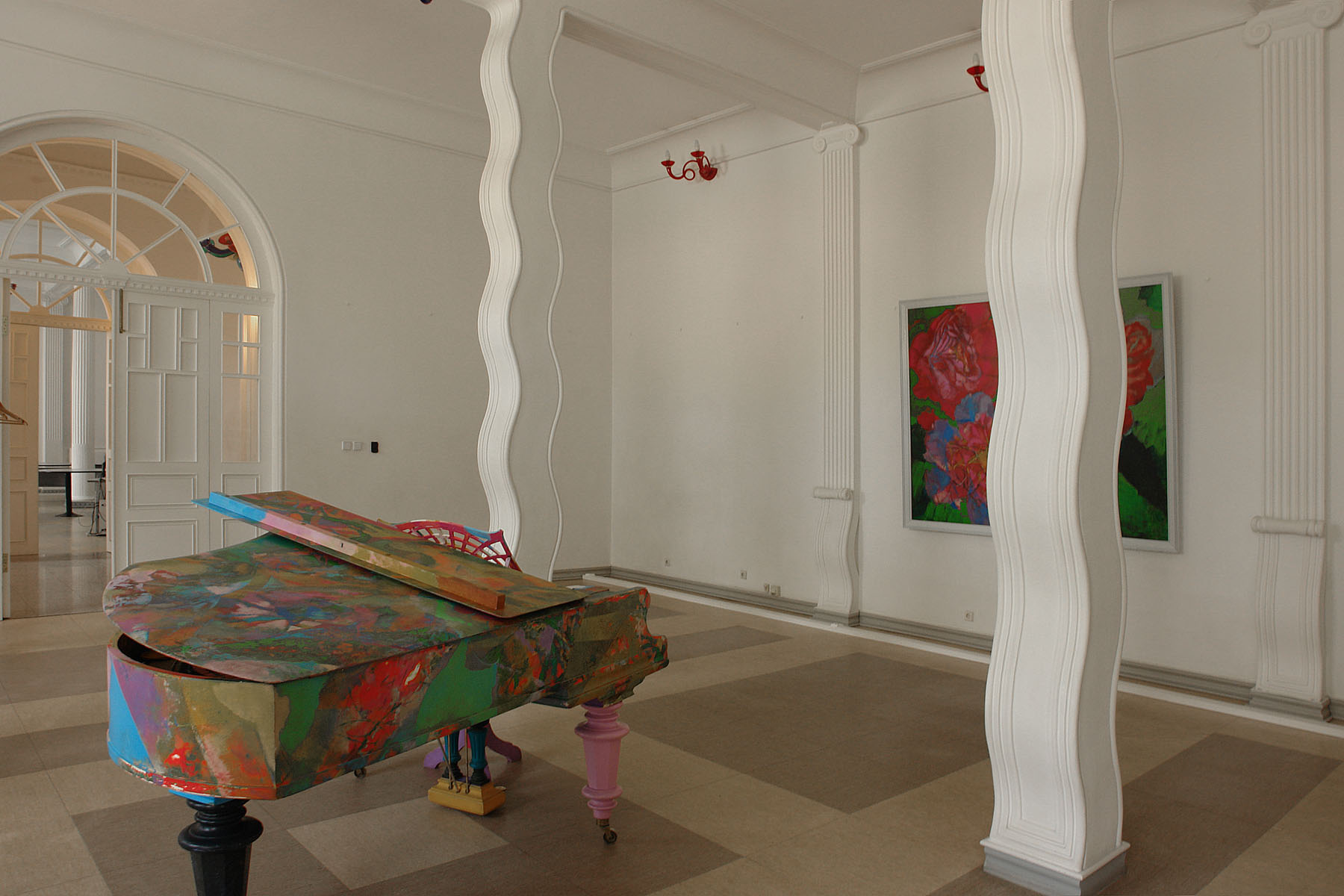 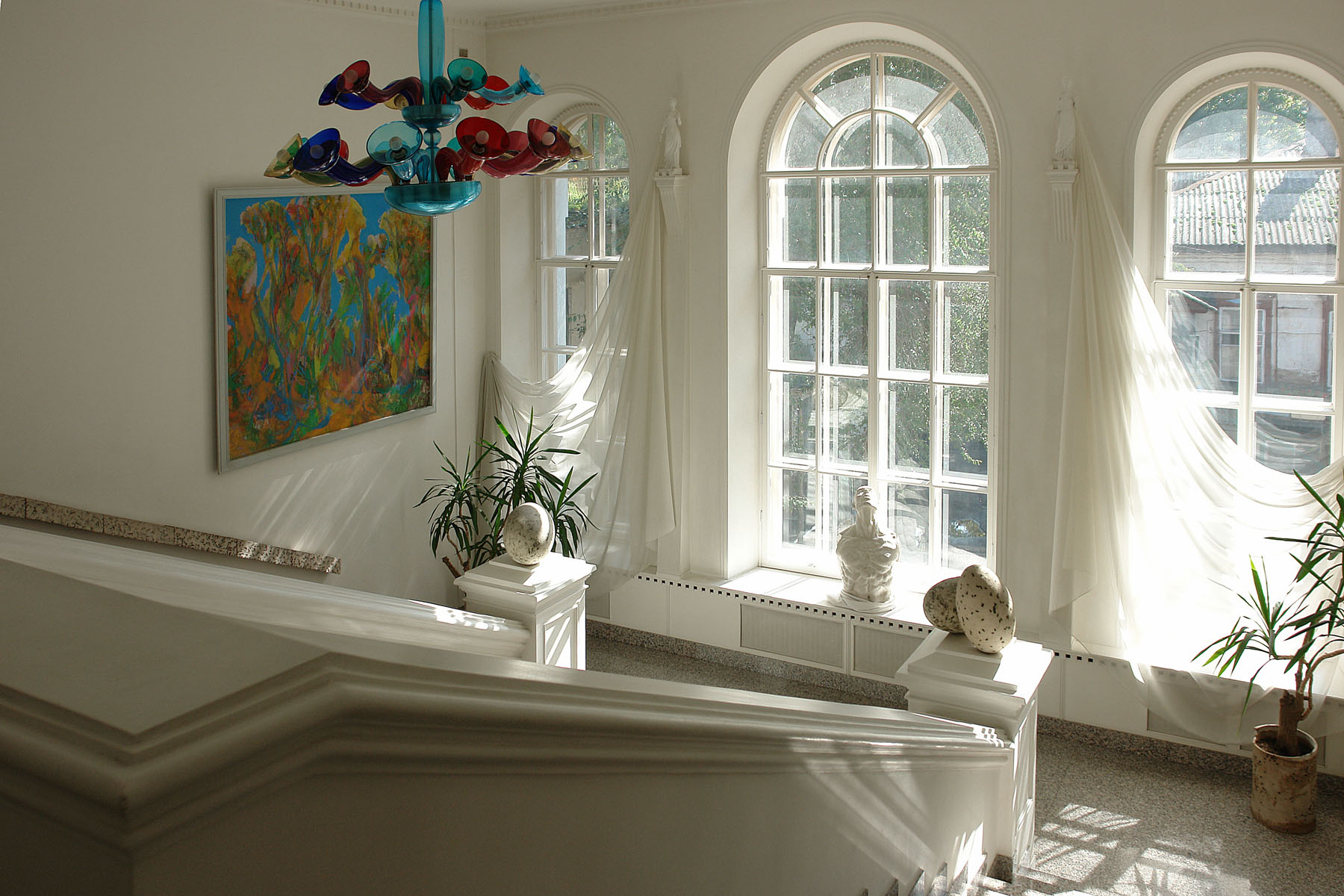 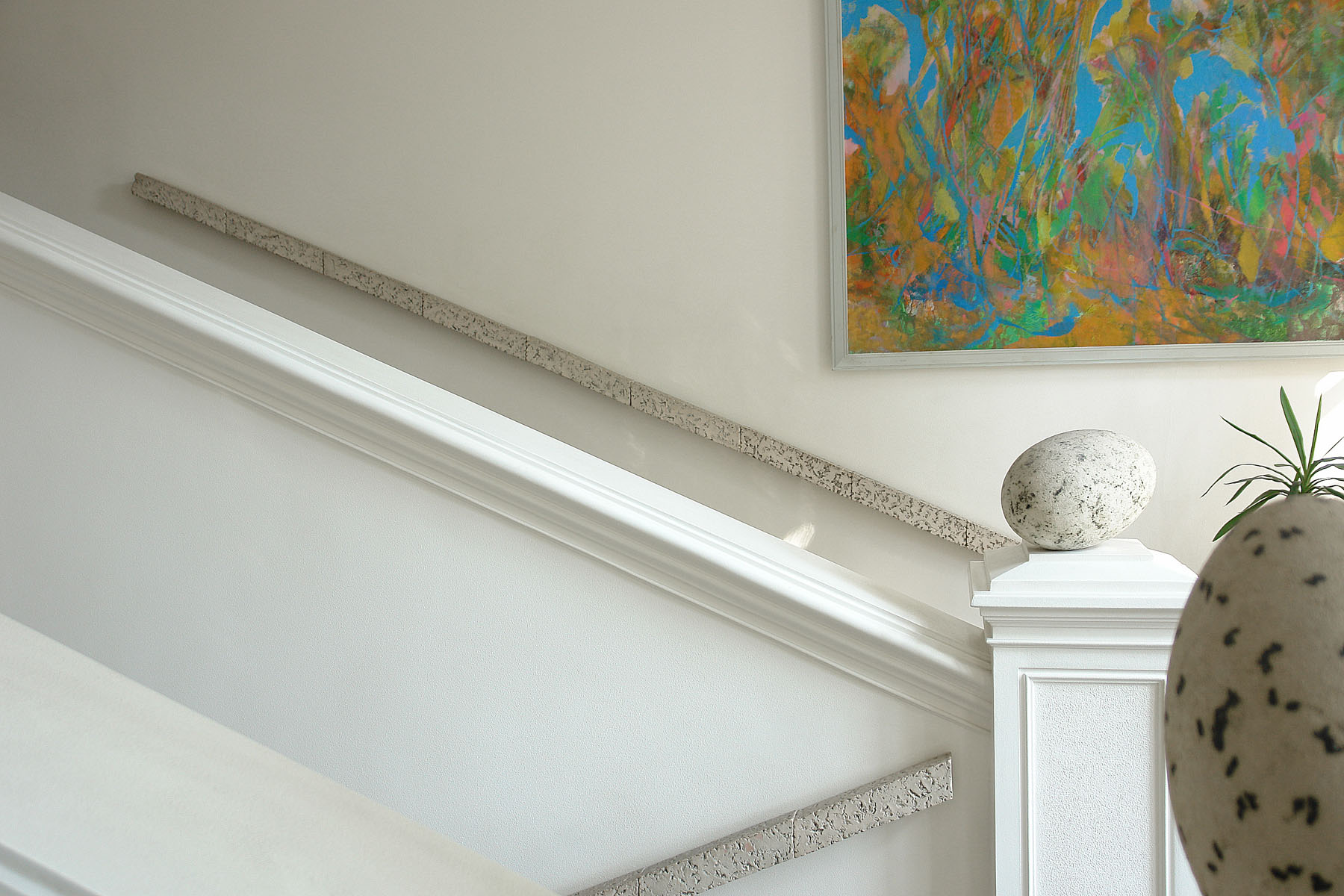 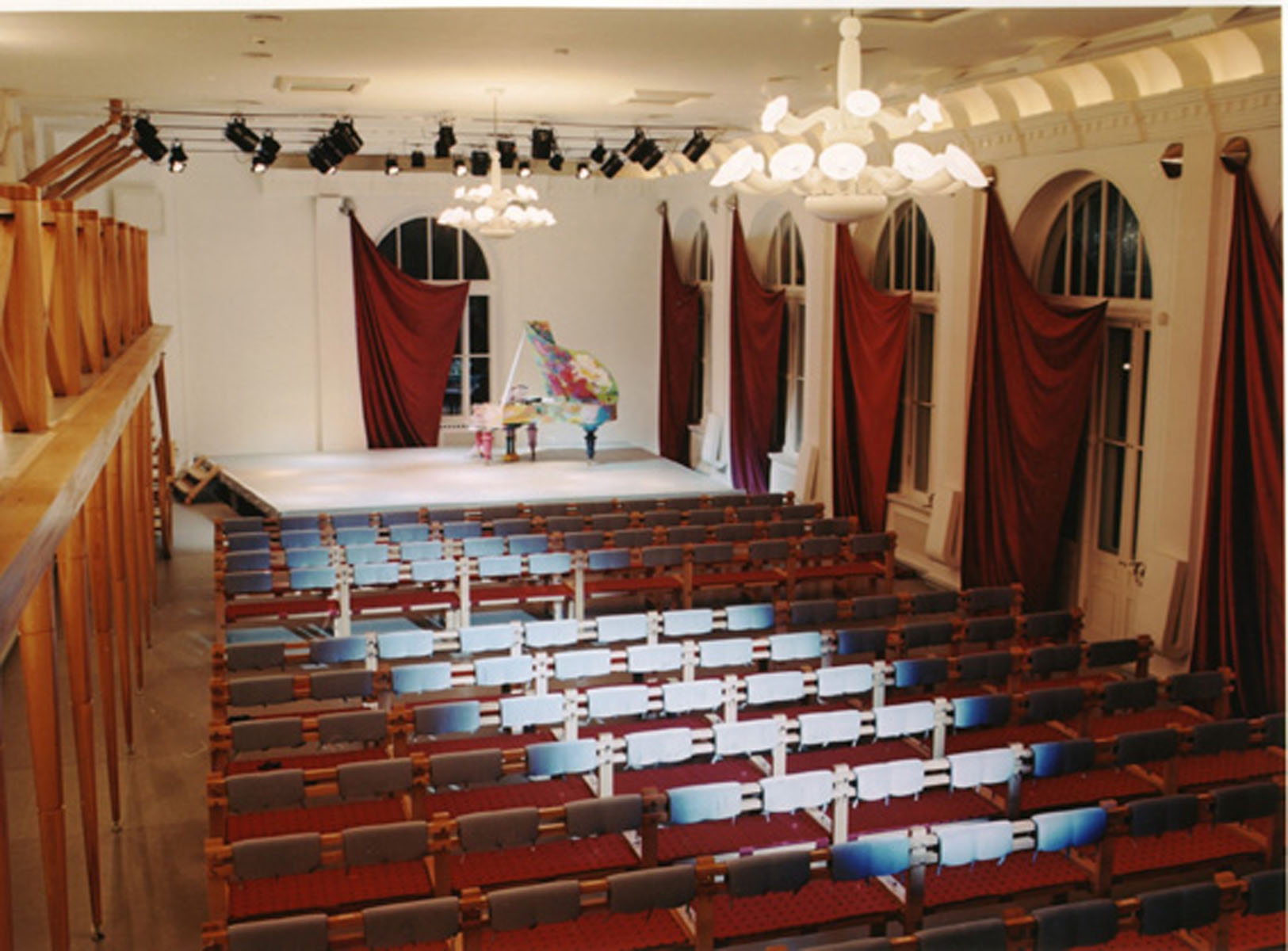 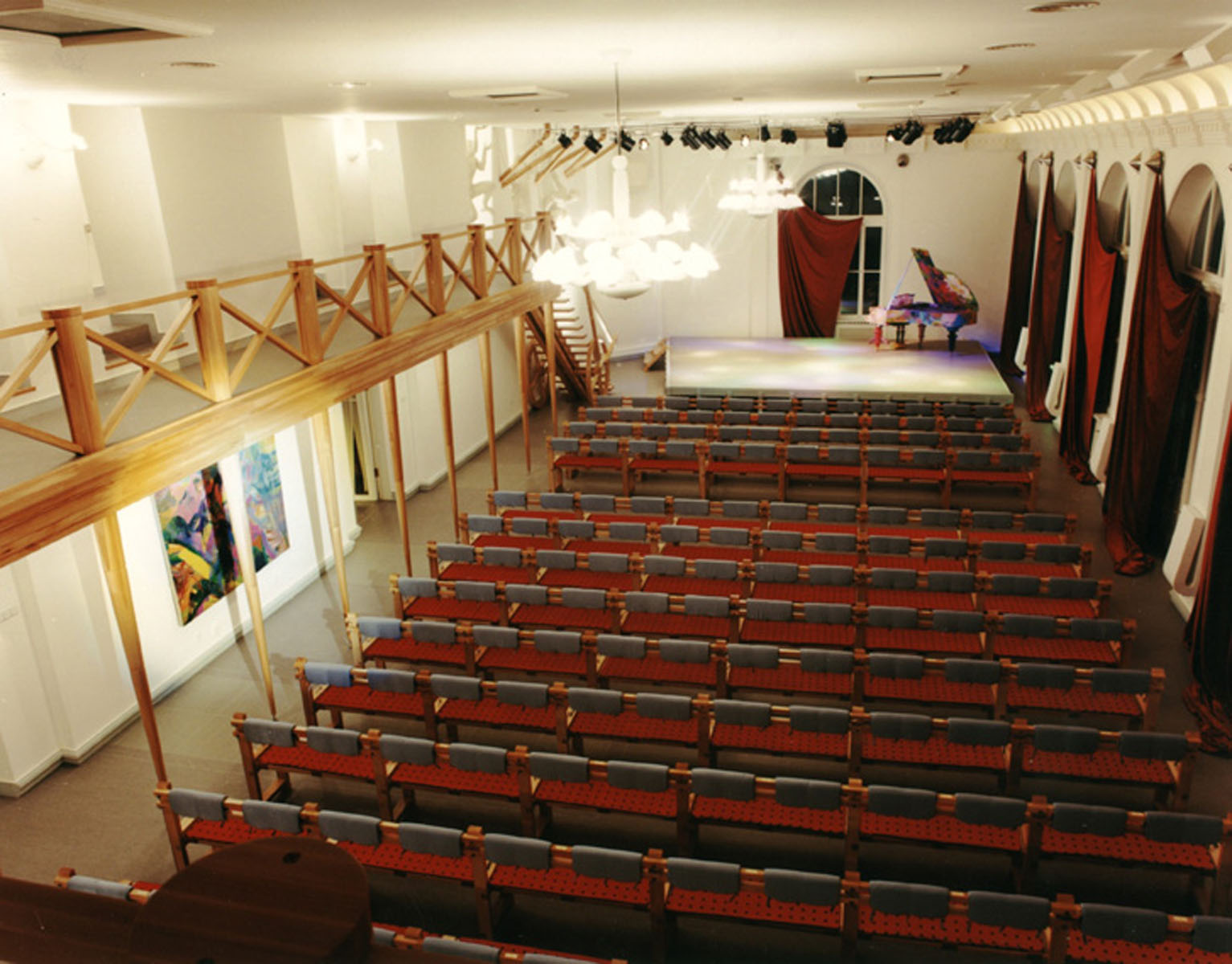 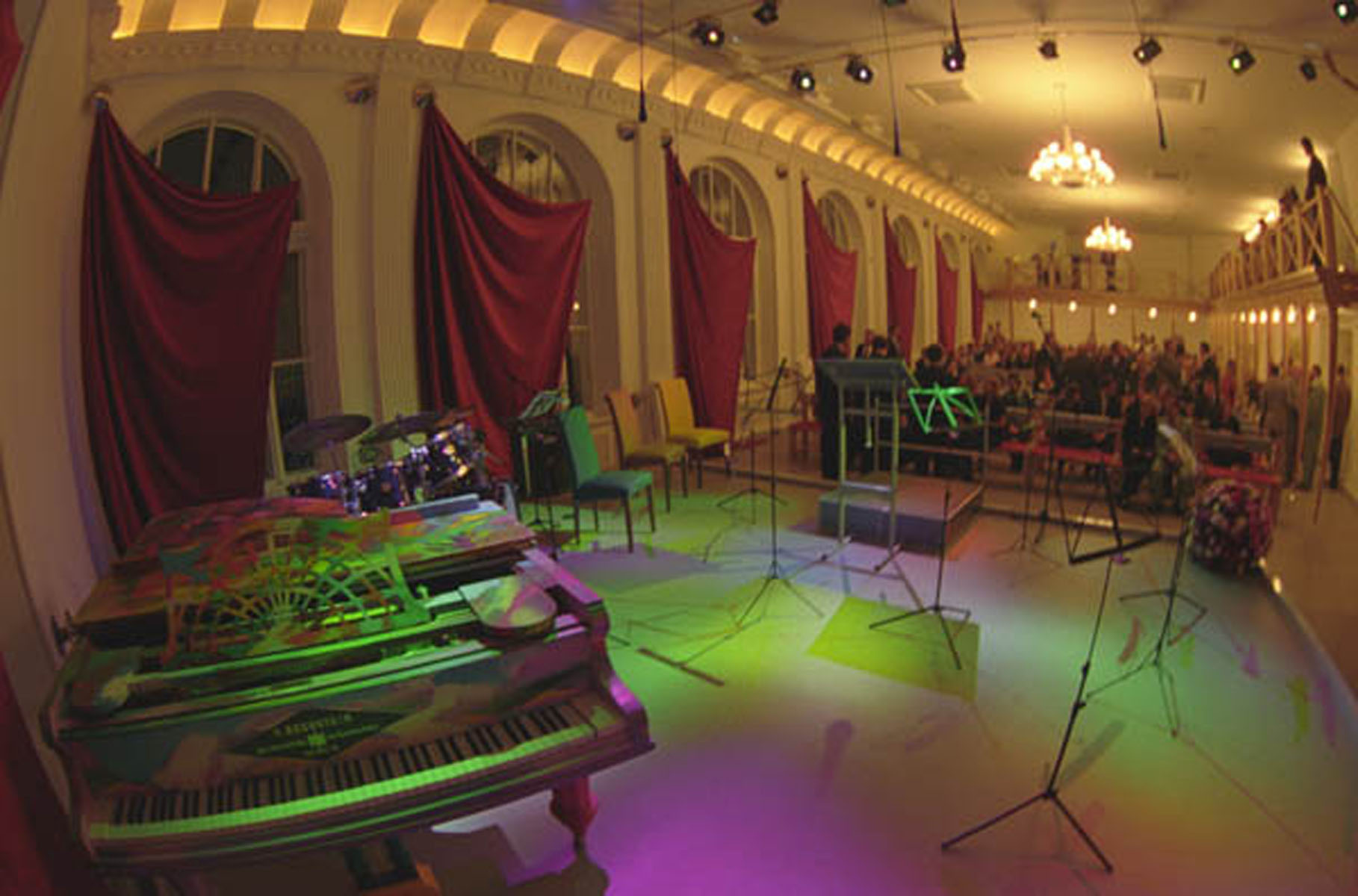 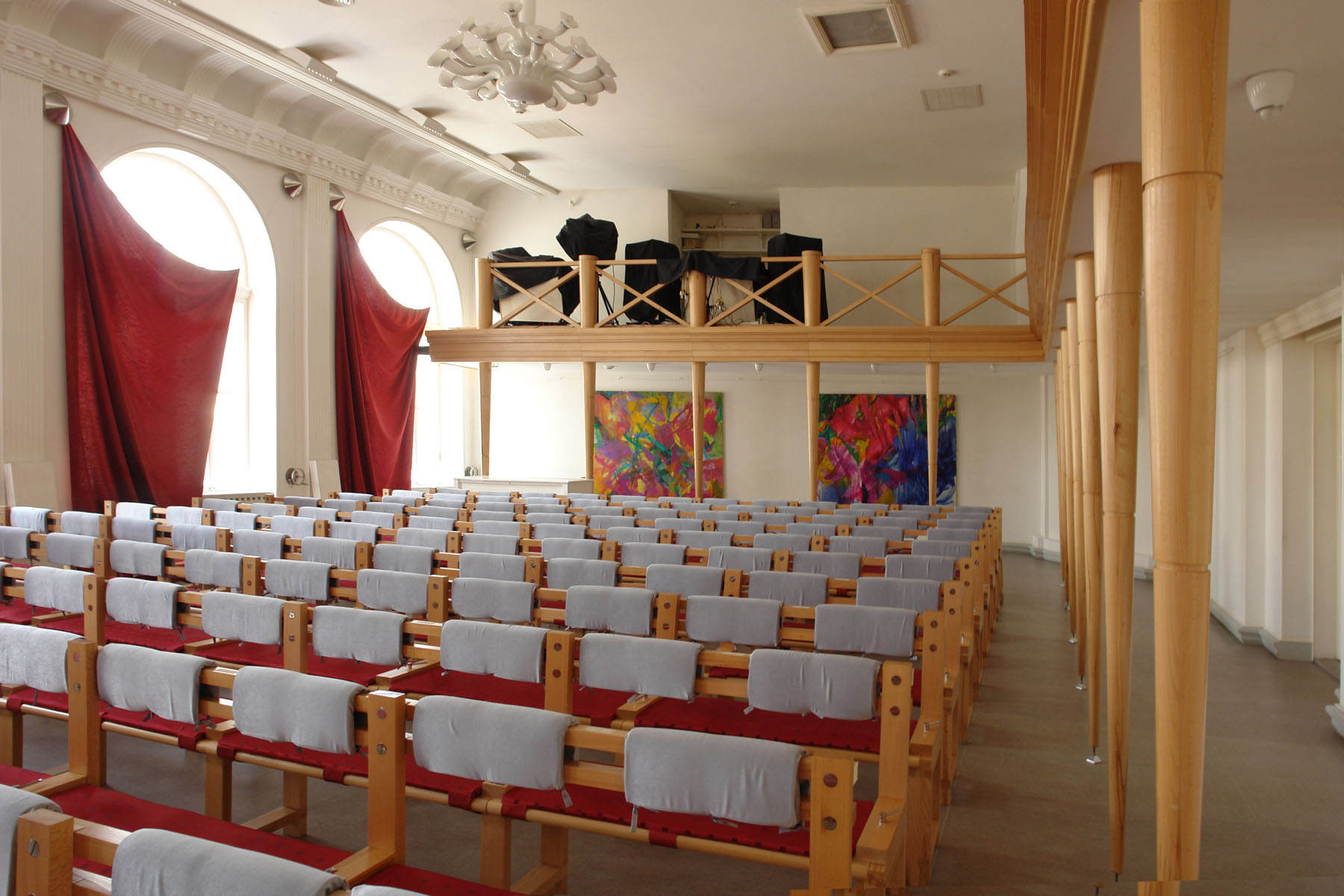 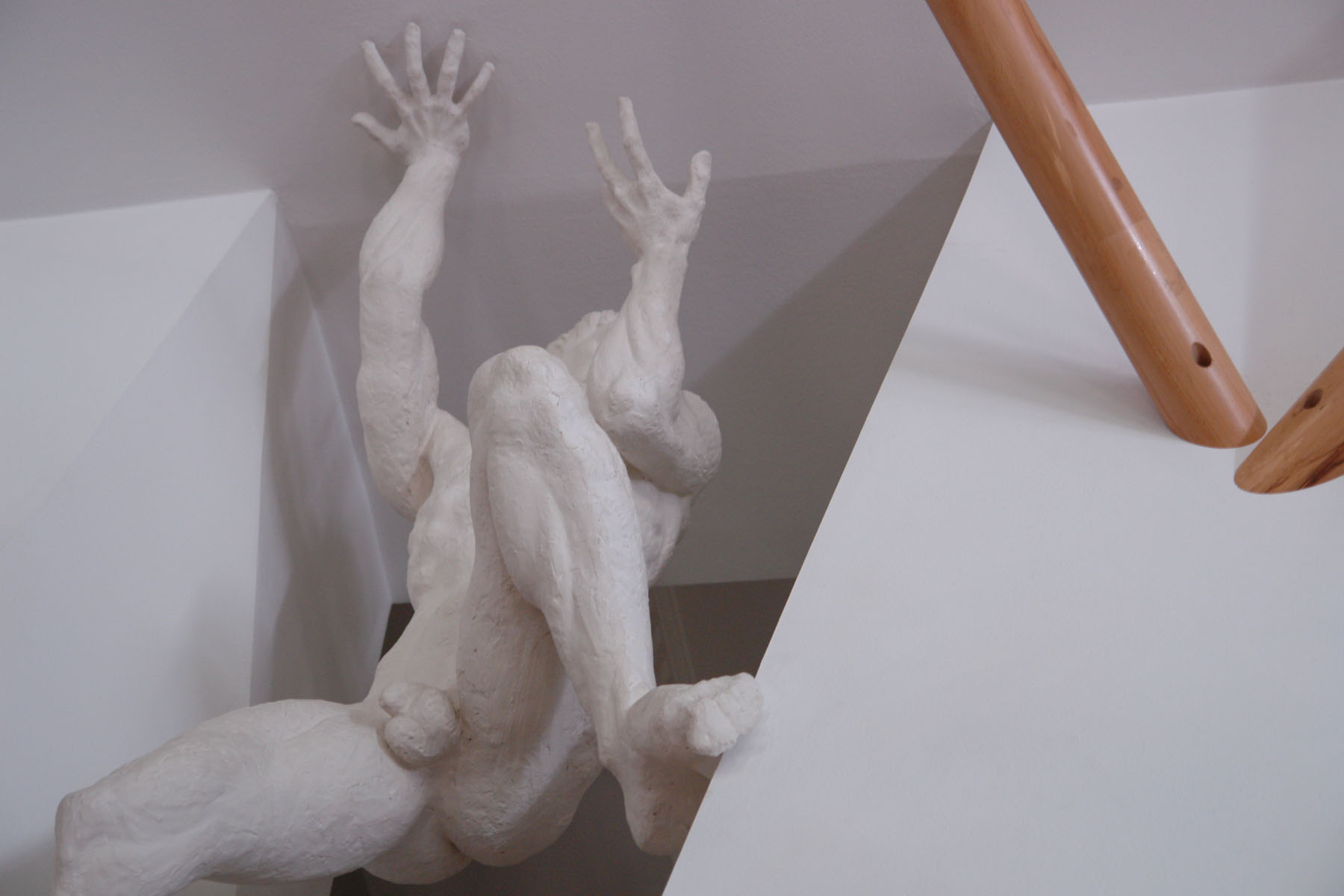 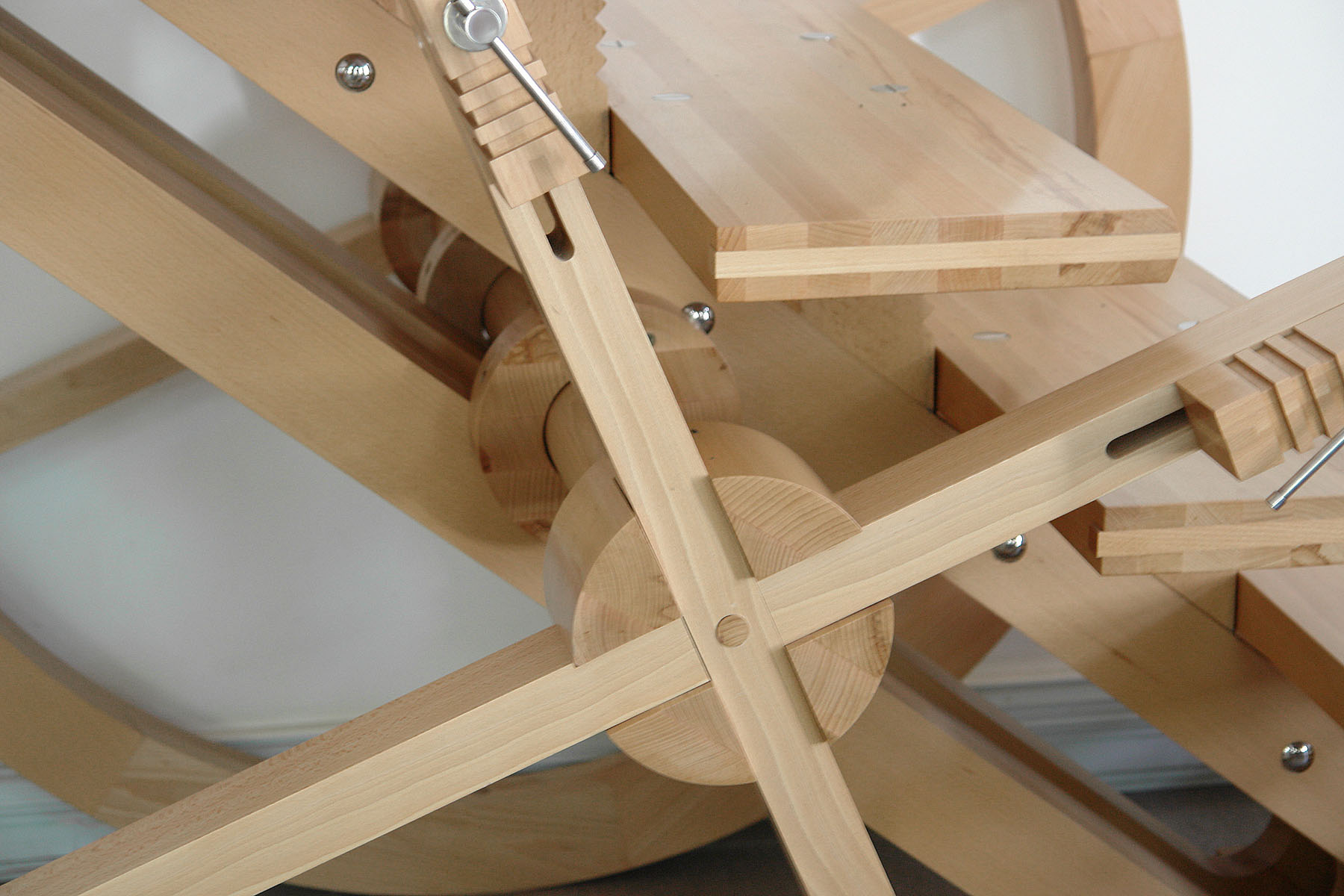 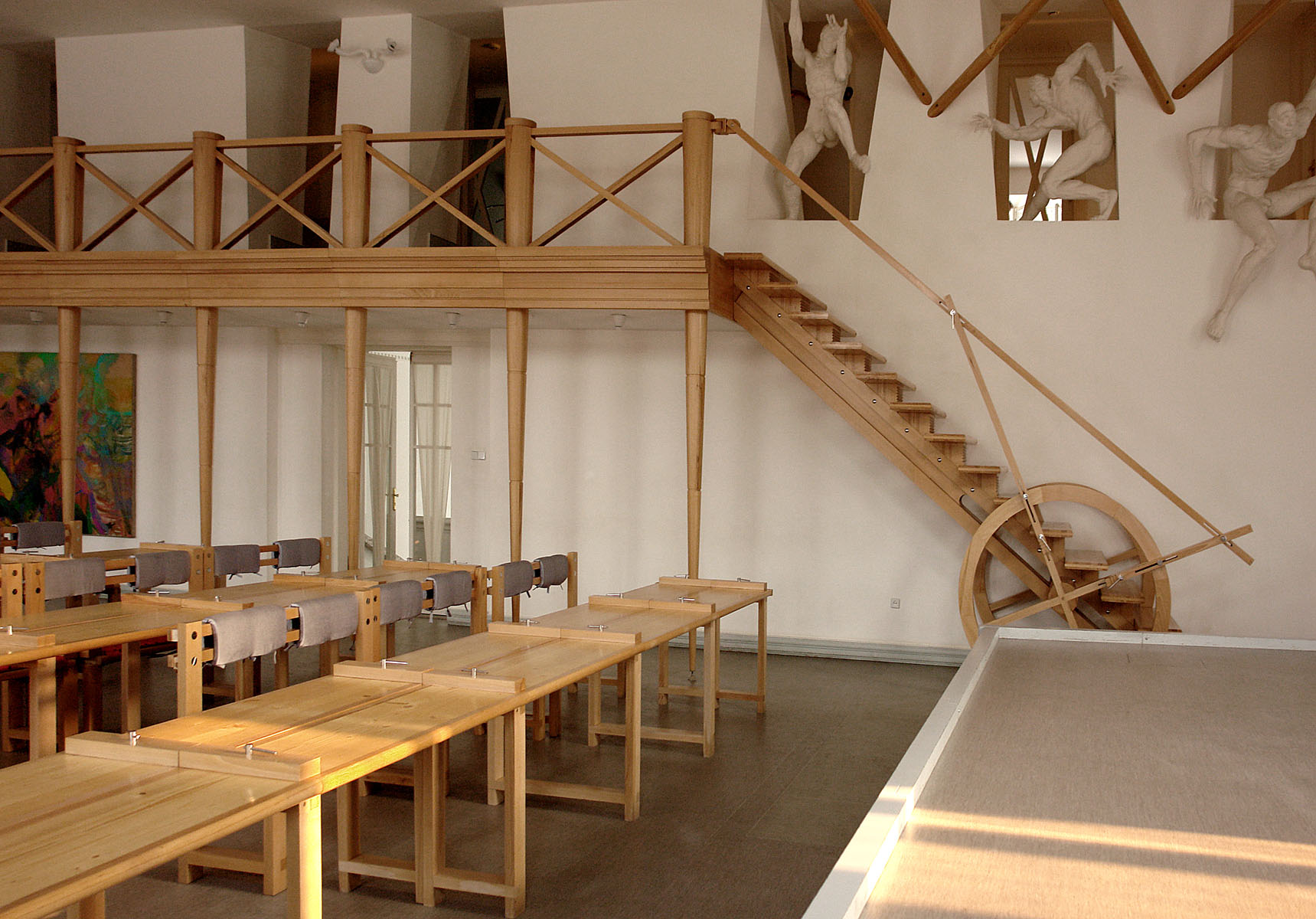 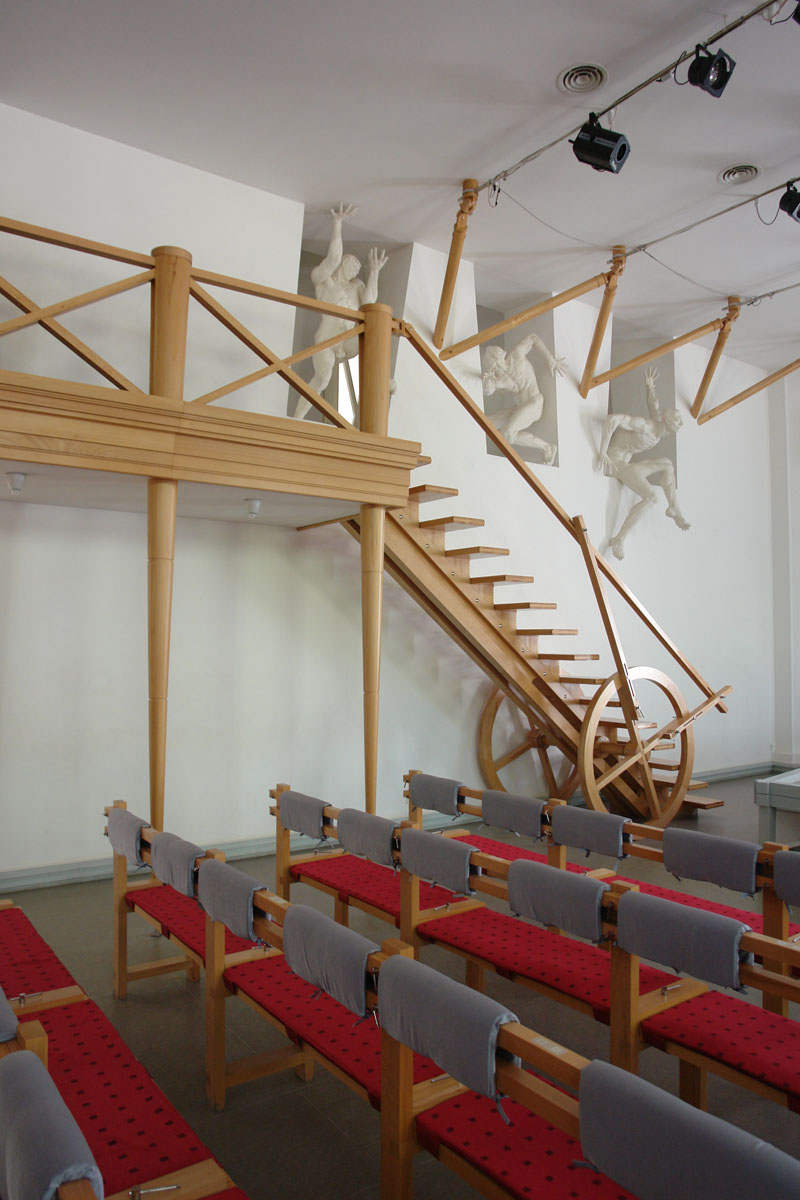 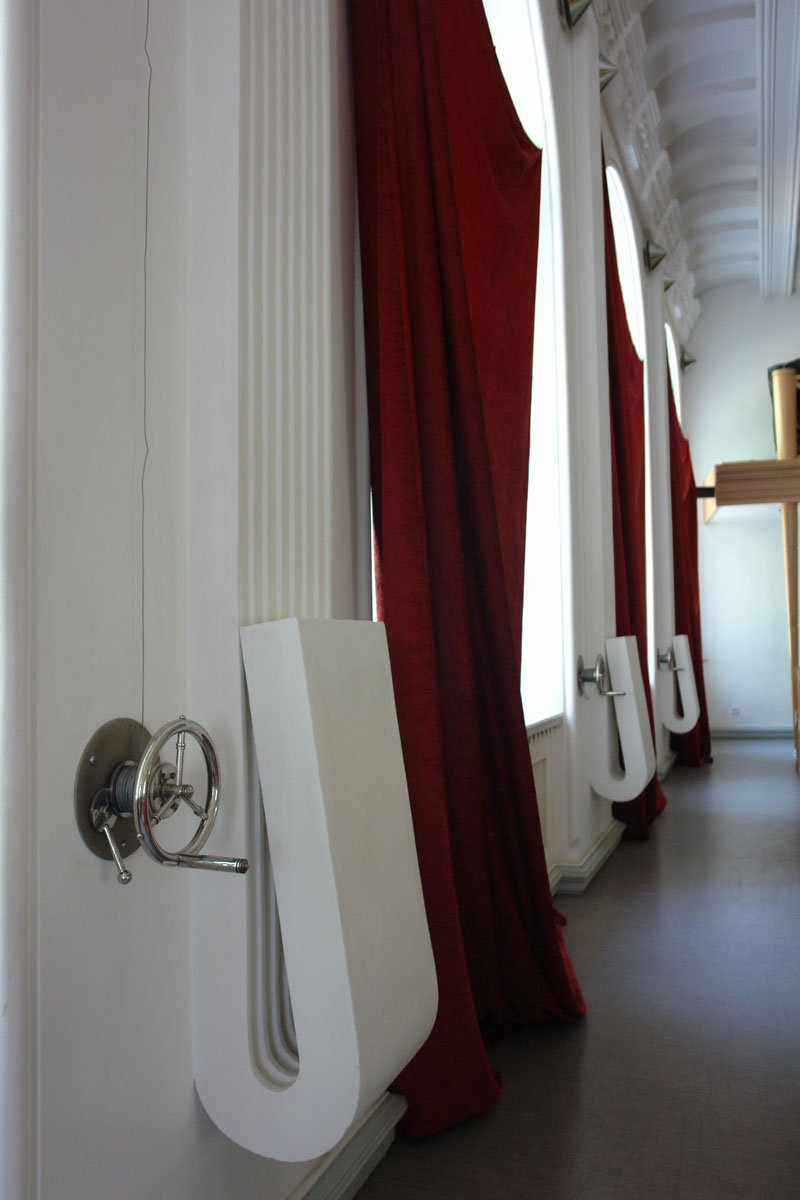 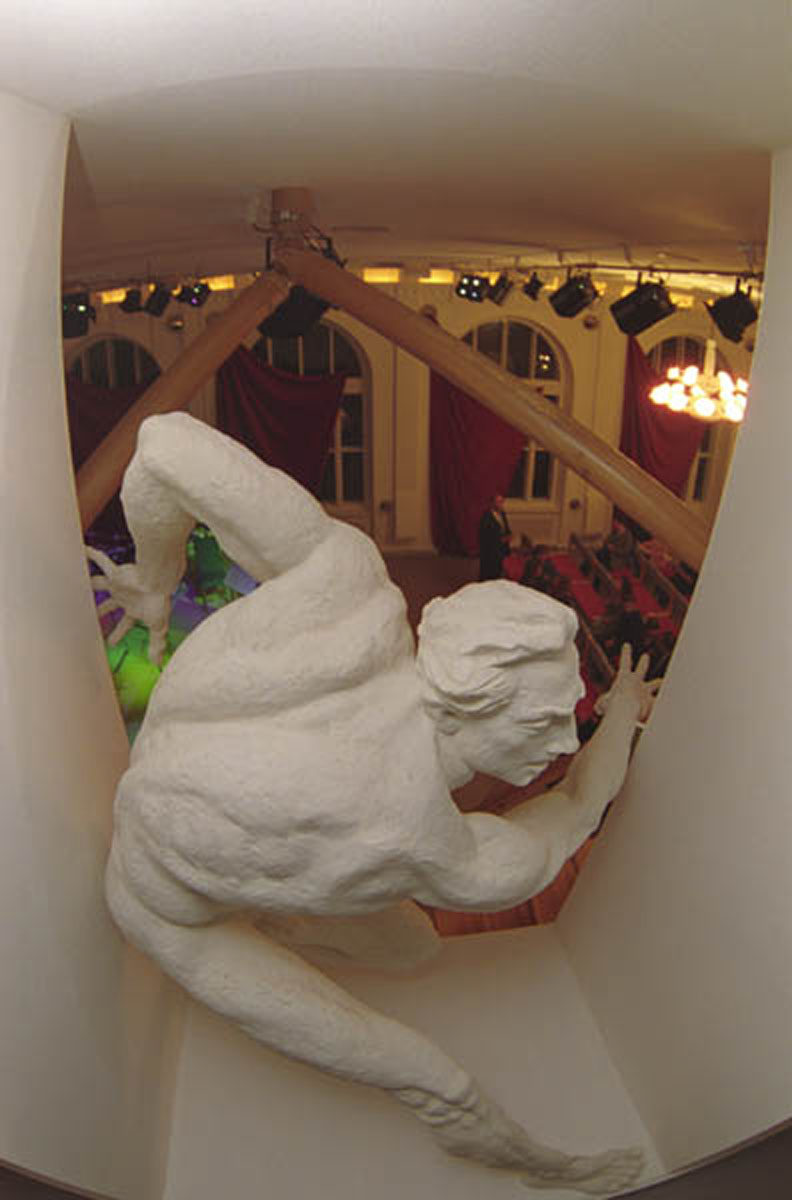 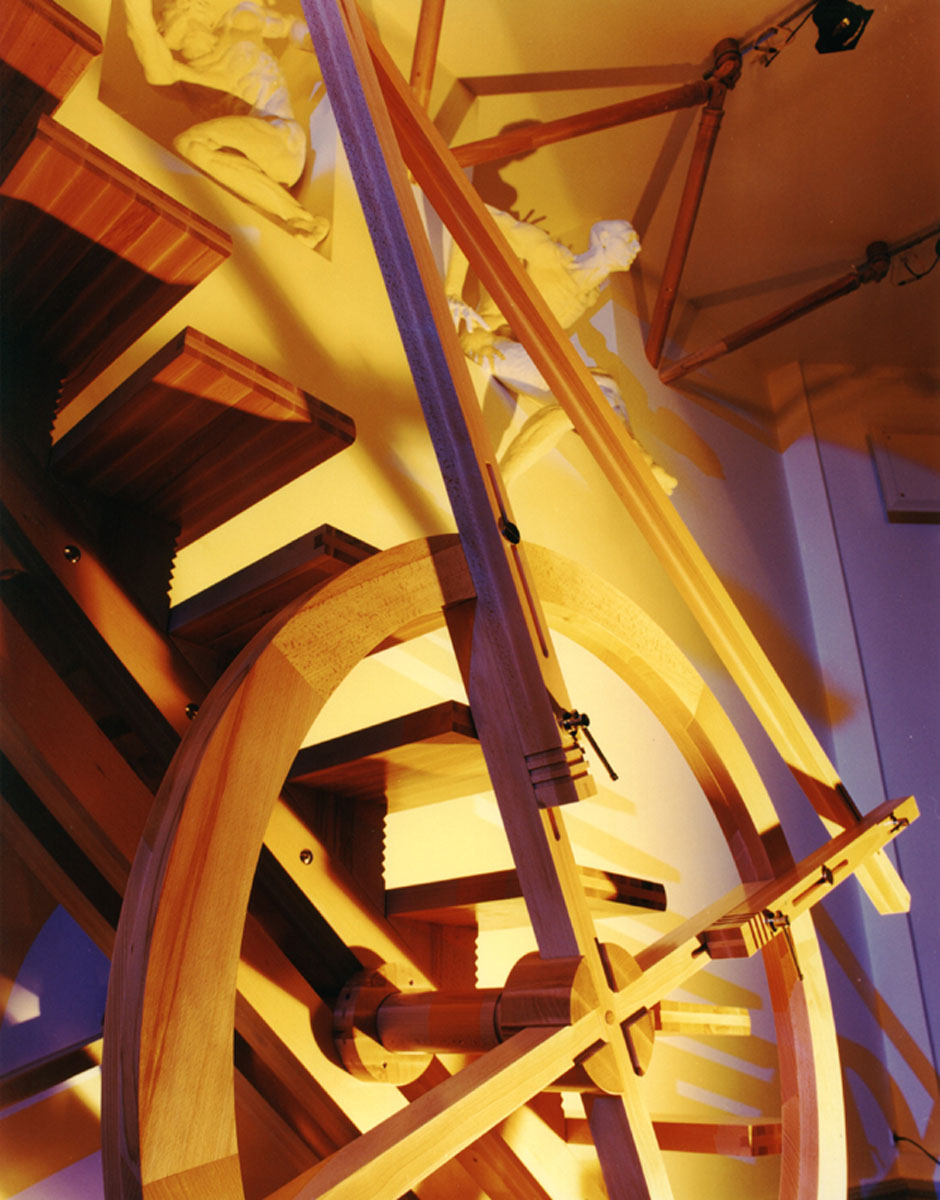 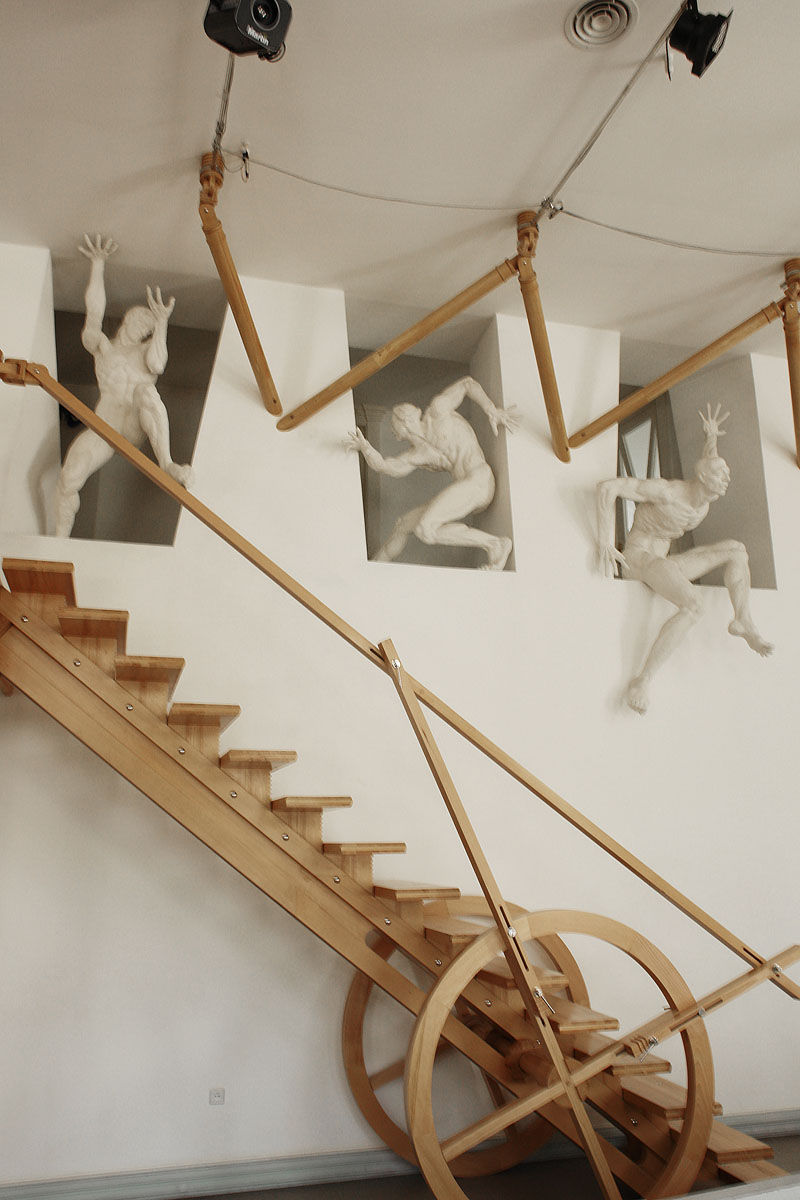 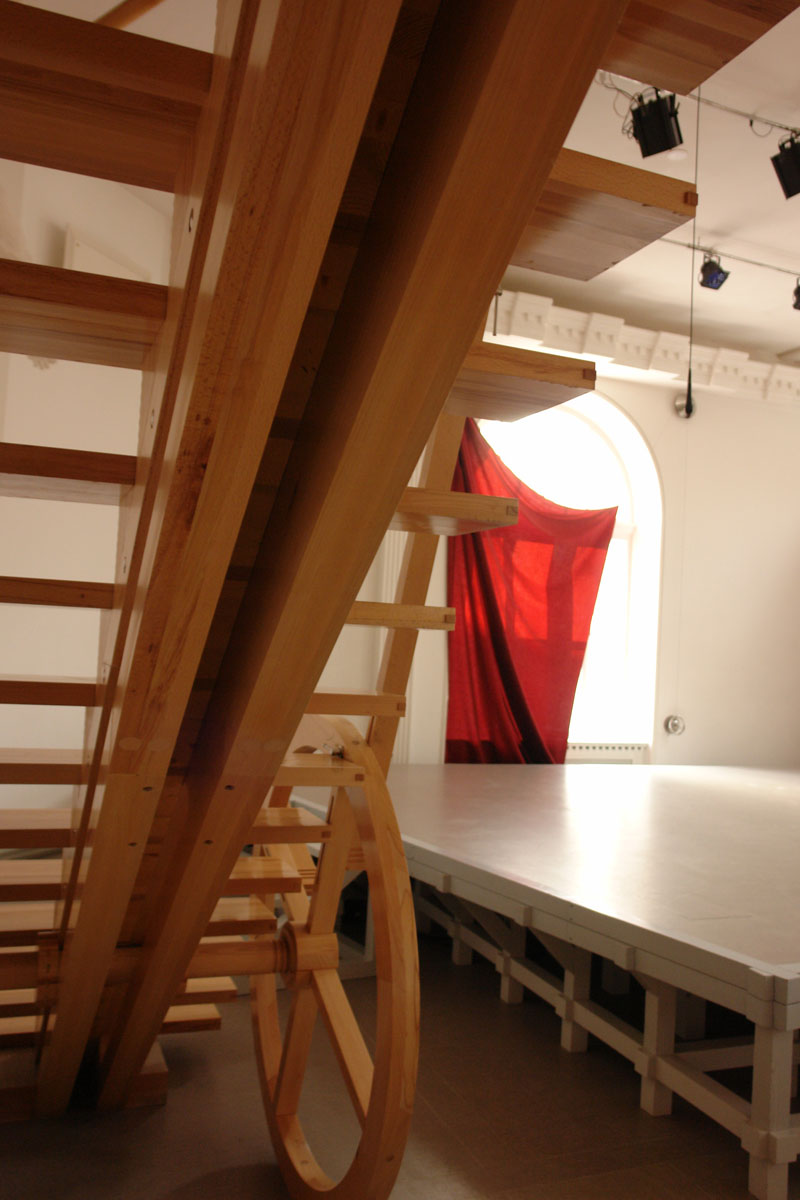 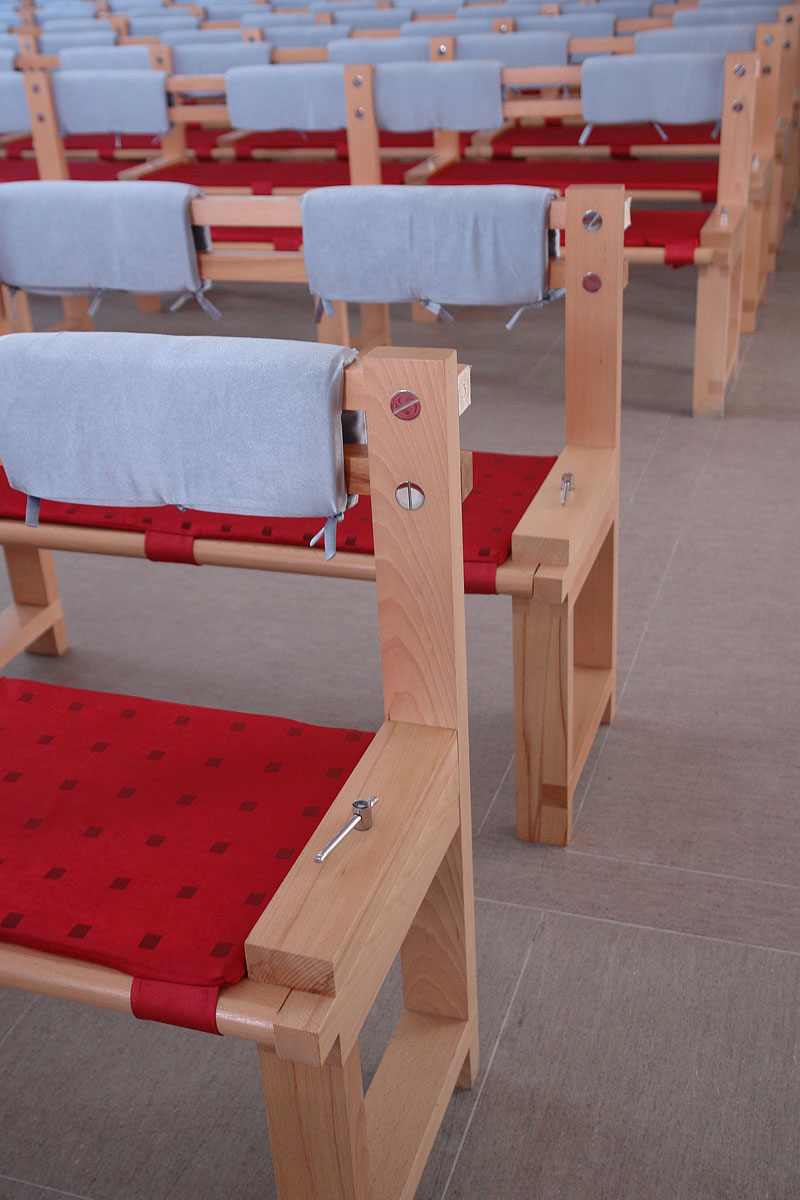 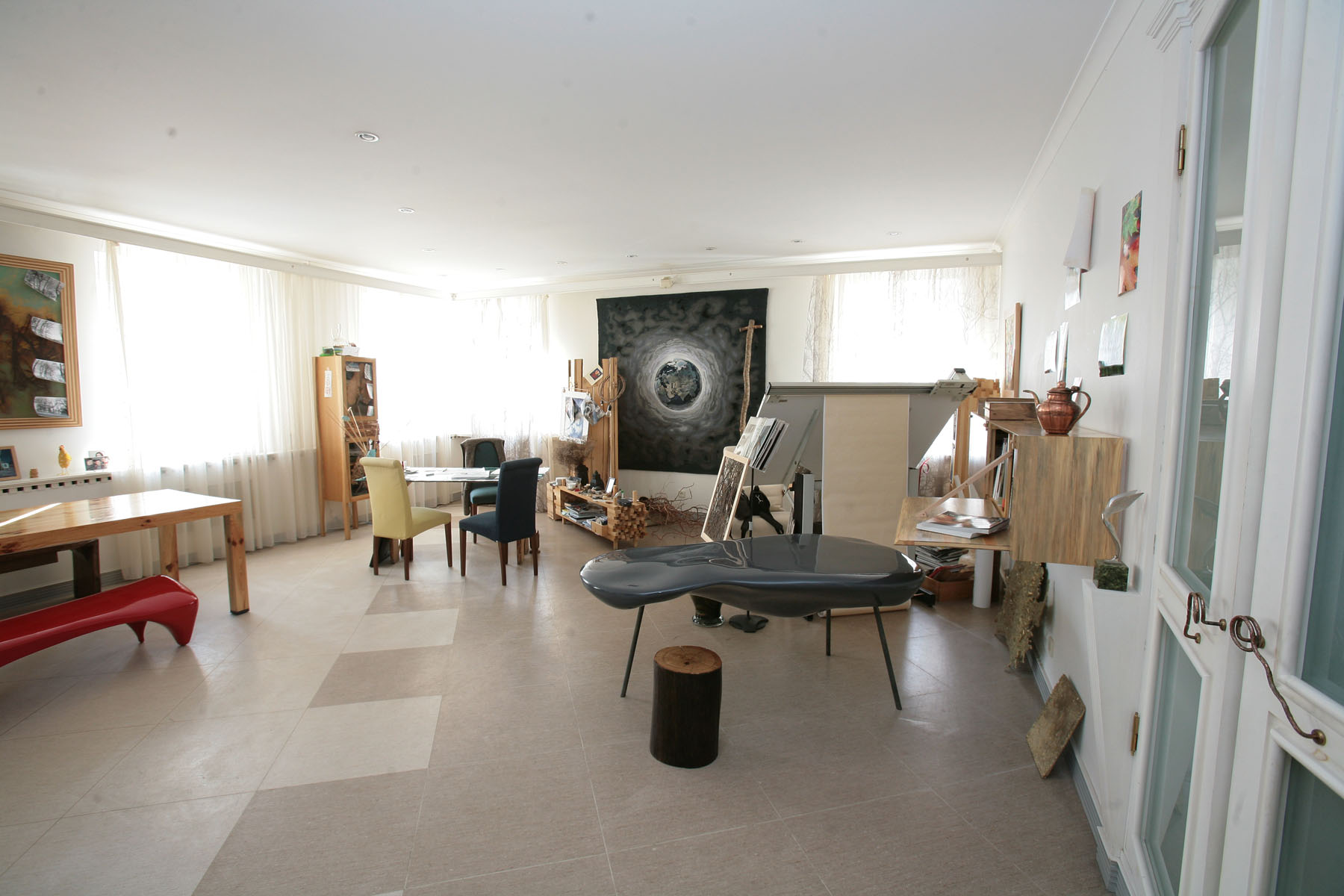 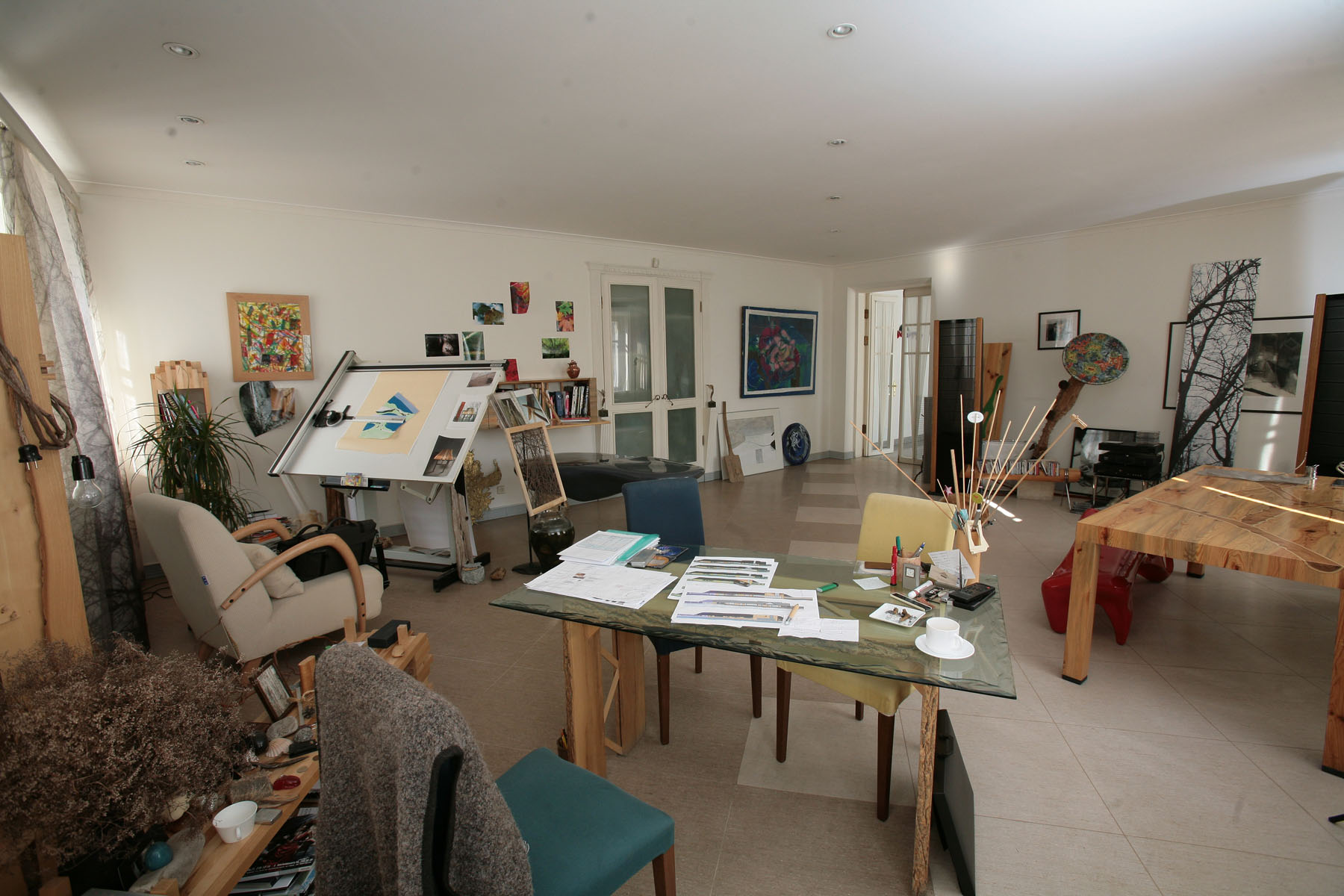 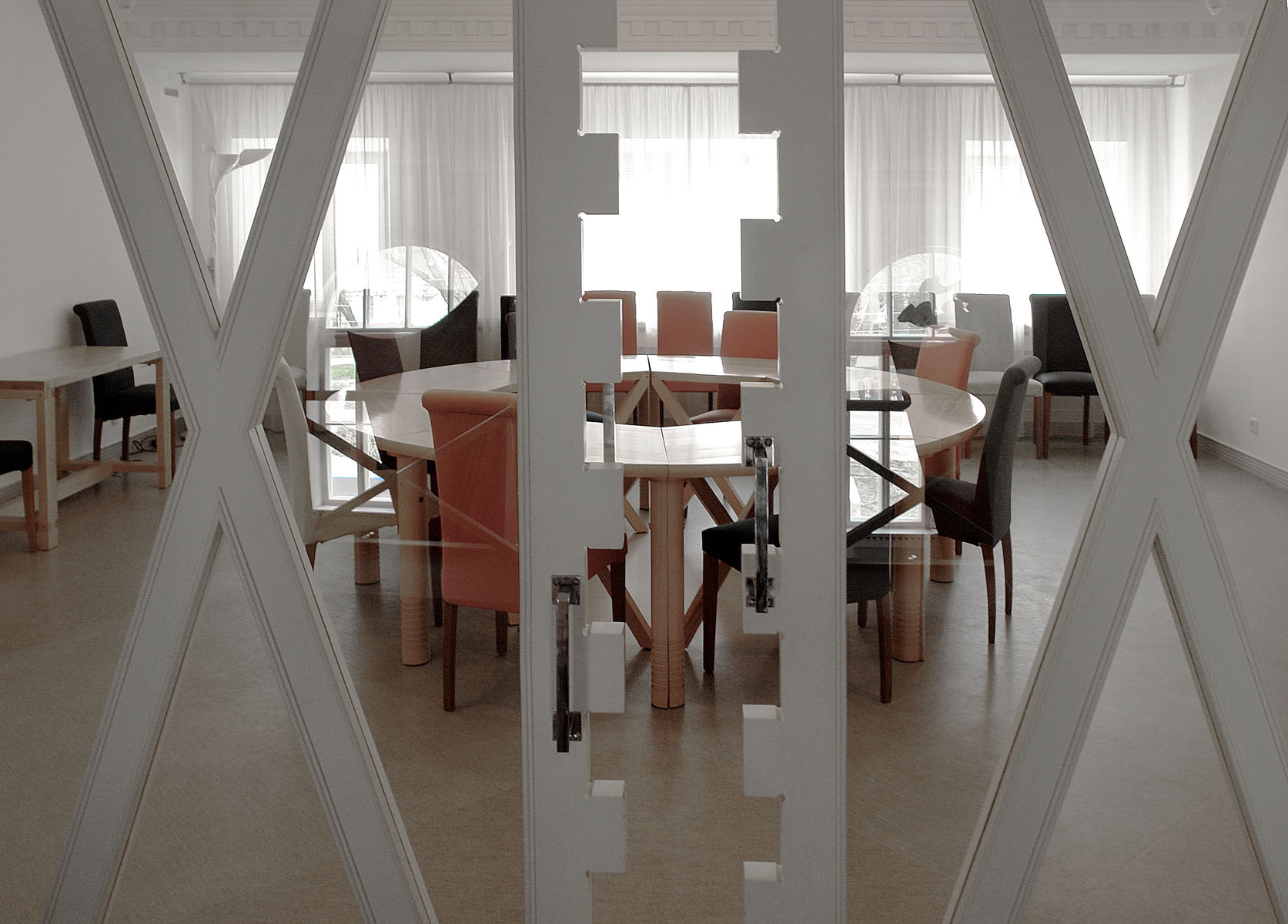 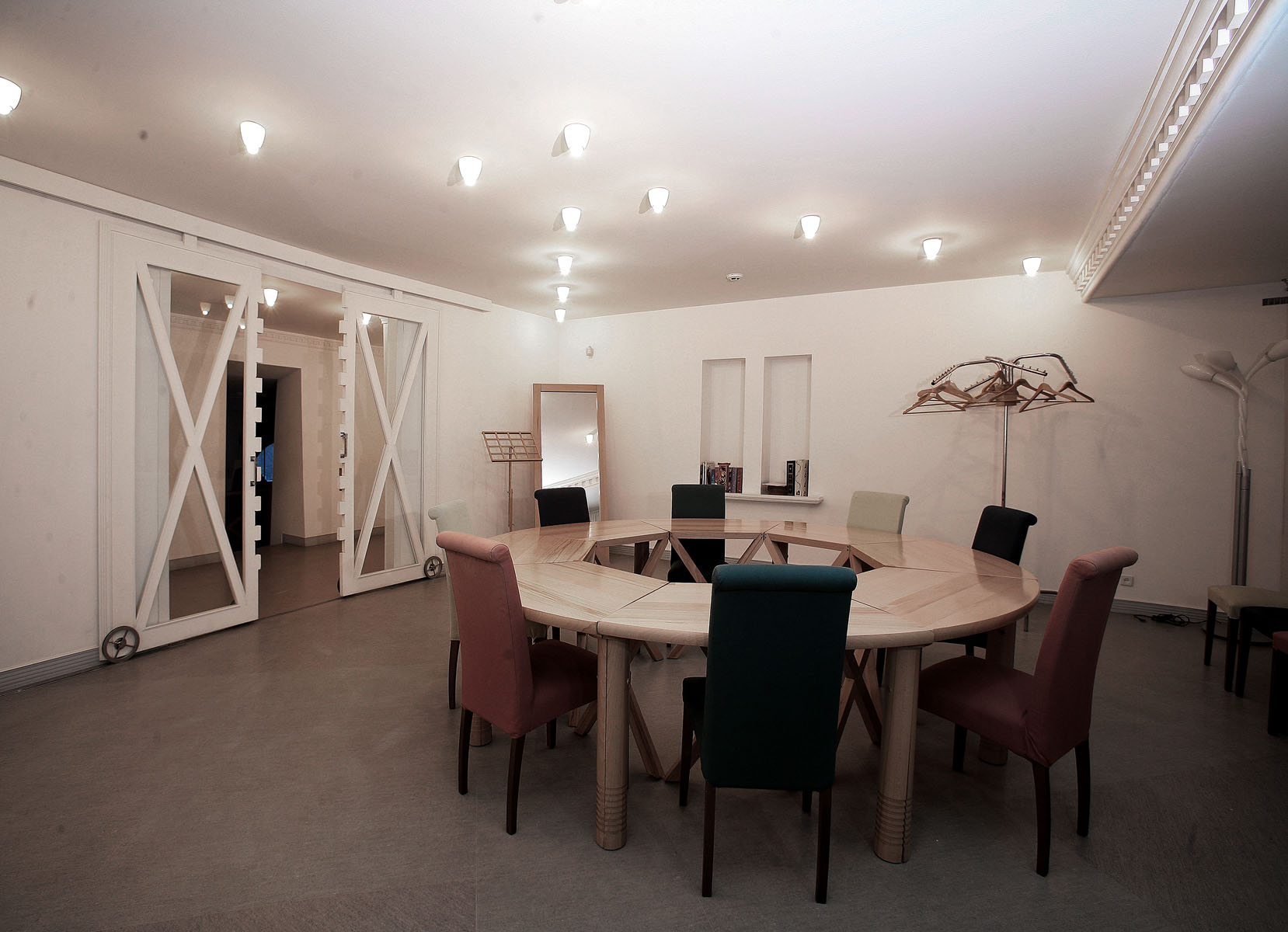 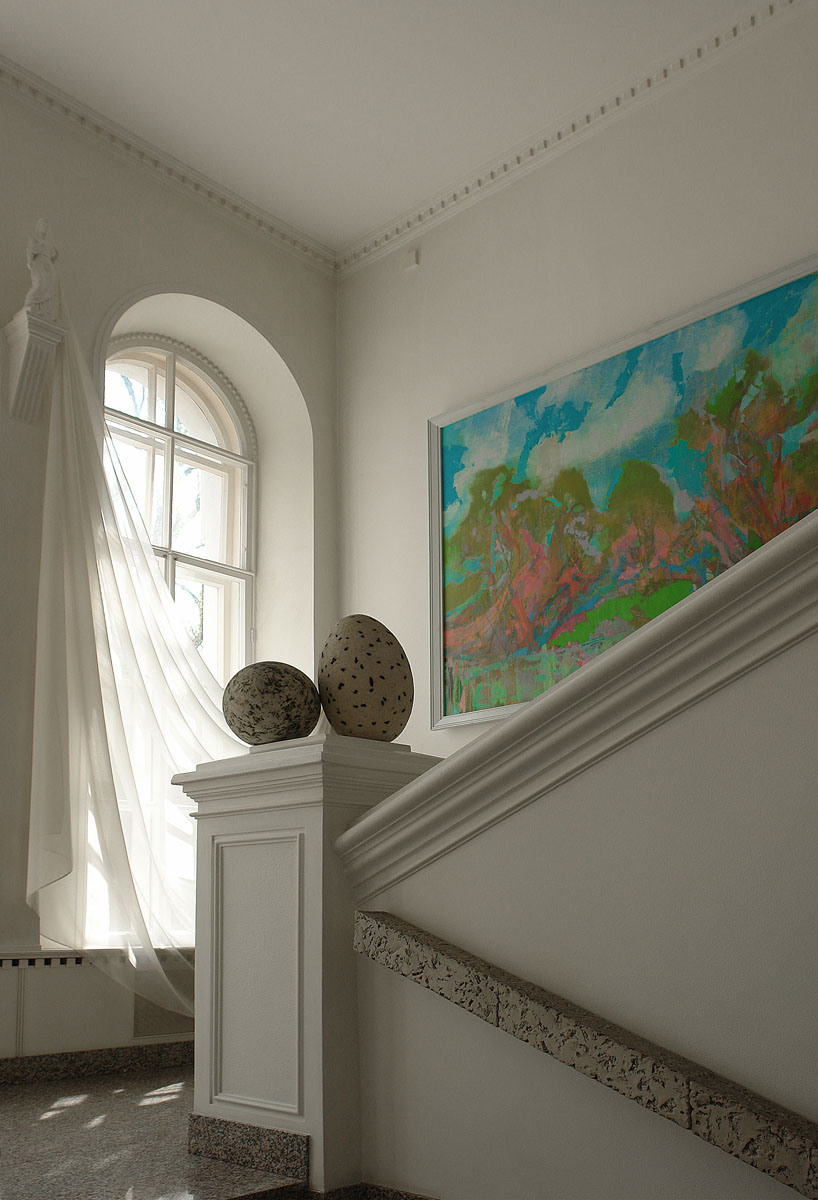 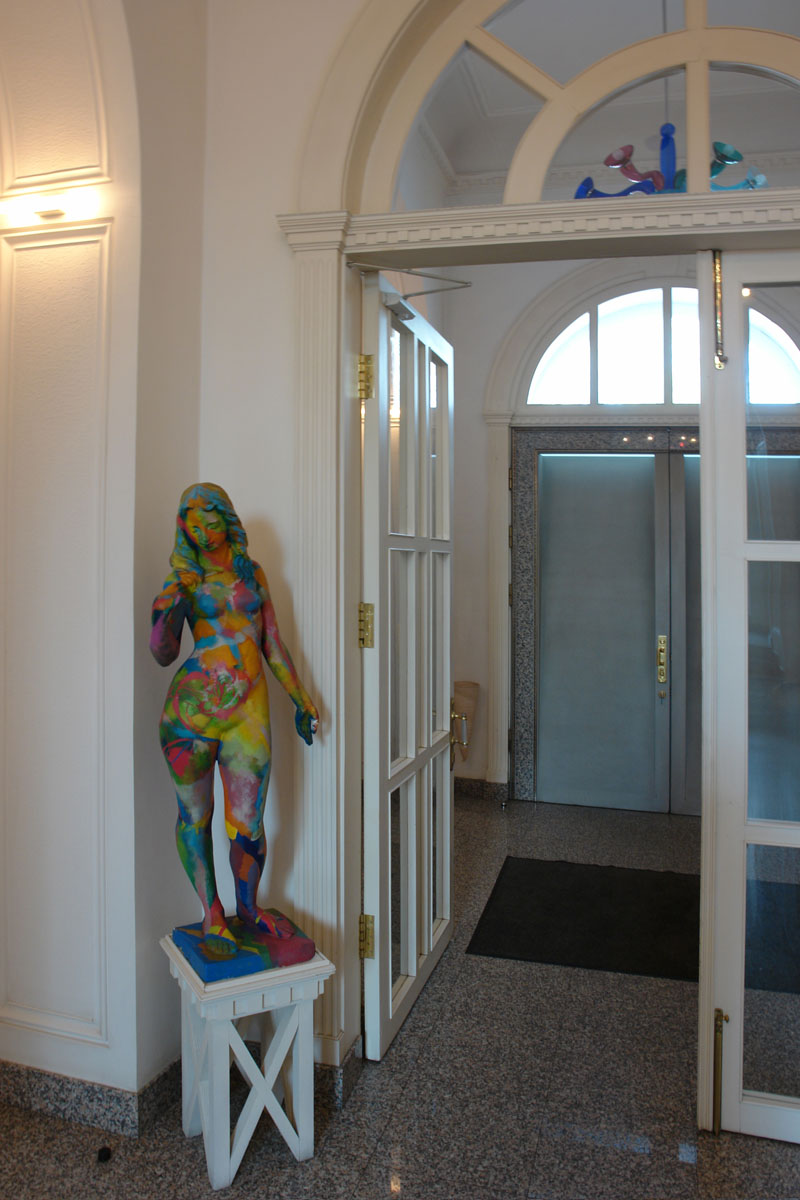 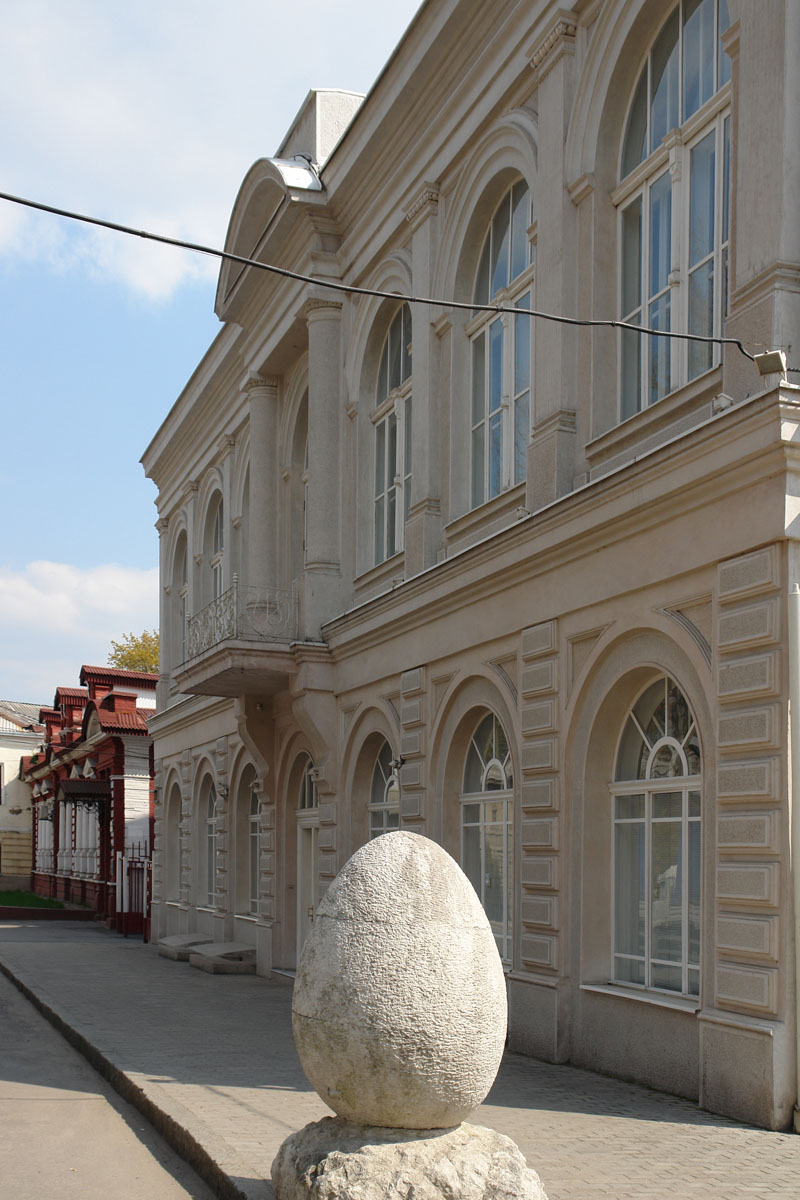 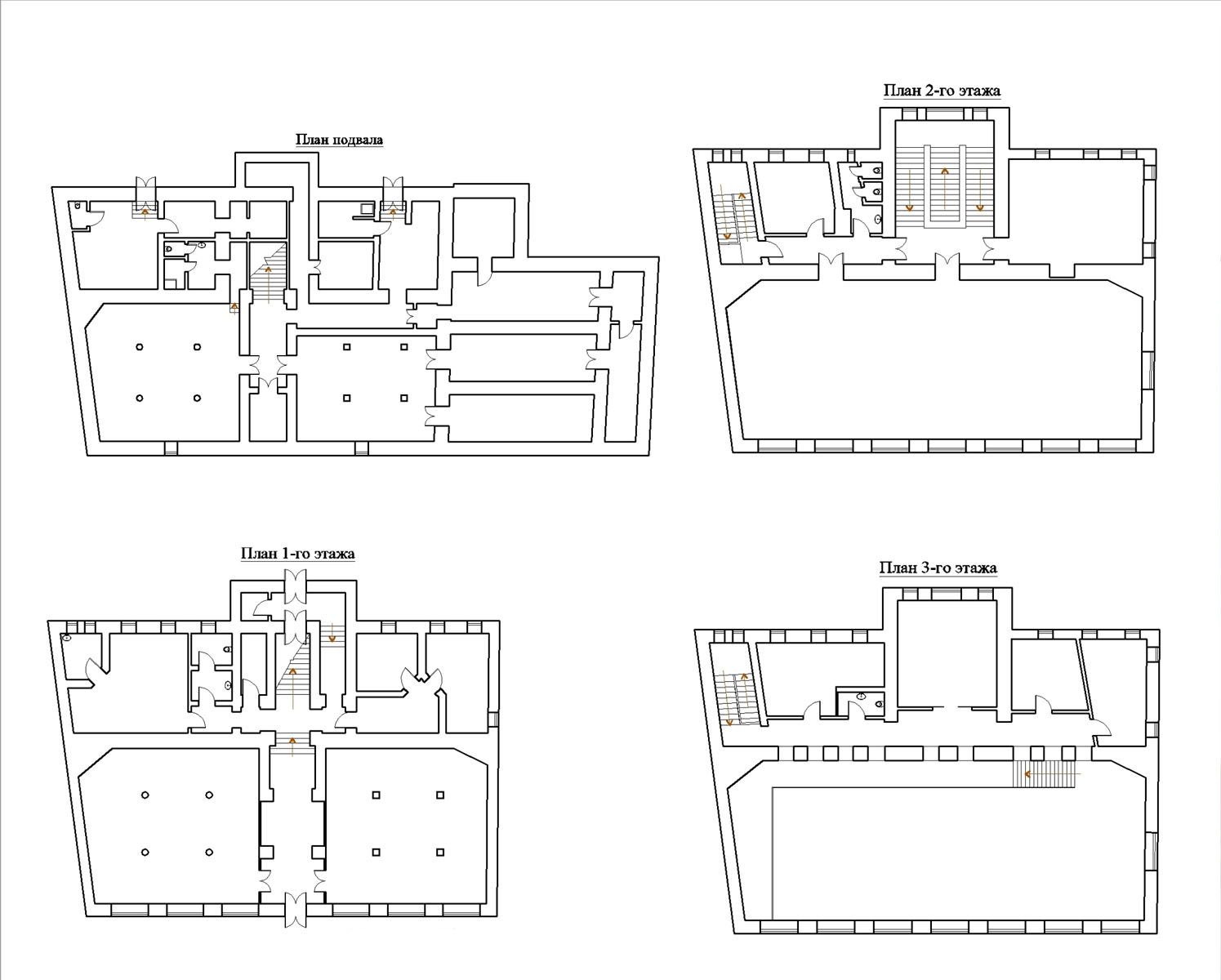 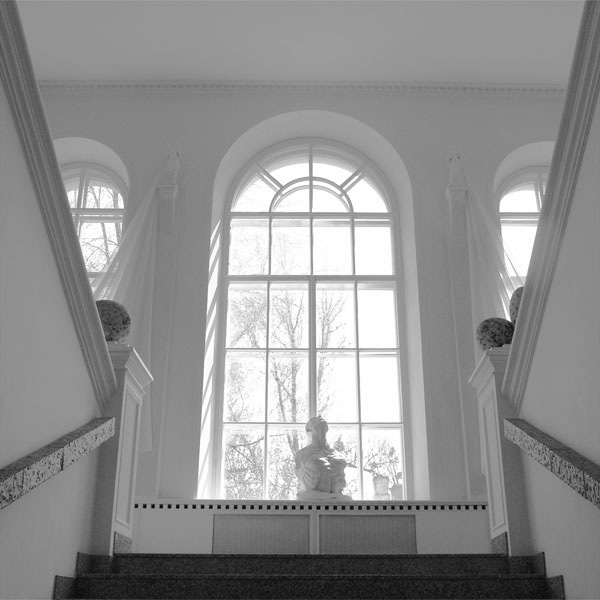 Club “RodDom” is not just an art-centre or concert hall. It is a closed club, which exists relying on traditions of different old English aristocratic clubs of 19 century, which were described so many times by classical writers. To get inside the club “RodDom” you need to get a recommendation from people who are already in this closed community…

On the quite street in the old Kharkov centre, right in front of a small park and where the Rozhdestvenskaya church used to stand, stood an old pre-revolutionary house. It awaited changes…

On its balcony, which overviews a quiet street, one can find a forged monogram of the later “K” and year 1887. From 1880s in this mansion on Kontorska street lived famous at that time merchant of first guild - Fedor Grigorievich Enurovsky.

History of this house started from finding in the city archive Mr. Enurovsky request, which dated back to 1890s. It was asking to send jury to the mansion to see if the house is suitable for holding concerts, plays, performances and balls in Kharkiv. After the jury admitted that it is possible for this building to have such cultural events, mansion opened its doors to the great art of music and theatre.

Even though cultural events which took place in Mr. Enurovsky mansion were not enlighten in Kharkiv newspapers, the hall was never found empty. For example, it is known that on the fall of 1907 the play by troupe of Russian playwrights took place under direction of O.S. Bartnev. They were realising Orlov’s play “For Believe and Motherhood”. There is no doubt that famous opera singer Feodor Ivanovich Chaliapin performed in this house, when he was visiting his friends on Sadovo-Kulikovskaya and at the summer cottage in Vasishchevo. This stage also had such a great artists as M.A.Slonov, Arseny Koreshchenko and Sergei Rachmaninoff.

After almost century Mr. Enurovsky mansion has found its owners again. One of them became famous Ukrainian designer Yuriy Ryntovt. New owners not only renovated the building, but also its traditions and its spirit.

Second life of the house started with an old grand piano, which was found in the basement. G.Bechstein grand piano - one of the rarest brands in the world – swam in the water, littered with rubbish. The diagnosis of the instrument's condition was unpromising. One of the oldest pianists Ivan Bondura said: "One monument should be erected to the person who will decide to reanimate the piano, and the second one to the person who will take up this work." "This grand piano will be the pillar of the history in the RodDom" - firmly decided designer Yuri Ryntovt.

Club also hosted international conference "Childbirth without fear" in the framework of the project "Freedom of Choice" (with the support of the Ministry of Health of Ukraine), the organization "Families from A to Z", Stich ting RRO (Amsterdam, Netherlands) and the Veche of Ukraine Foundation, a scientific and practical seminar "Biotechnologies in Education for the 21st Century" (with the support of the Russian Academy Natural Sciences and the Main Administration of Education and Science of the Kharkiv Regional Administration), the conference "New Strategies for Educational Planning", the International Scientific and Practical Conference "Noospheric Education" with the participation of the Doctor of Pedagogical Sciences Maslova (Moscow), Ukrainian presentation of the scientific methodological developments of the Institute of Holistic Thinking REAN, architectural conferences and much more.

All people have a need for communication. That's why RodDom was born. It is a house where everyone feels good when they get together. In the RodDom (direct translation Native/Dear House/Home) you can talk to yourself, listen to others. This is possible only in the House, - not in a shelter of four walls and a roof. RodDom is a way to find yourselves among people with the same/close spirit. What for to find? To understand together, and then to do.